Women, especially young women, are more affected by the disease than men — an estimated 3.72% of women have HIV, while 2.32% of men do.

The reason HIV is so prevalent among women is due to a variety of issues include lack of access to education, health services, social protection, subjection to domestic violence, and poverty, also too.

Sex workers are also in the front line of catching the disease as men increasingly refuse to wear condoms.

Female sex worker, Malaba explains the harsh reality of working in Uganda:  “You could be in a bad situation yet you are sick and on medication. At the same time you may not have anything to eat… you look for a man who can help you. Then that man will give you conditions… if you are going to have sex with him with a condom he will give you Uganda Shillings (UGX) 2,000/ =, then he says that if it is without a condom he will give you 20,000/=. Because you can’t help yourself, there is no way you can leave UGX 20,000/= and go for UGX 2,000/=.”

And it’s not just women who are dealing with the consequences of HIV. 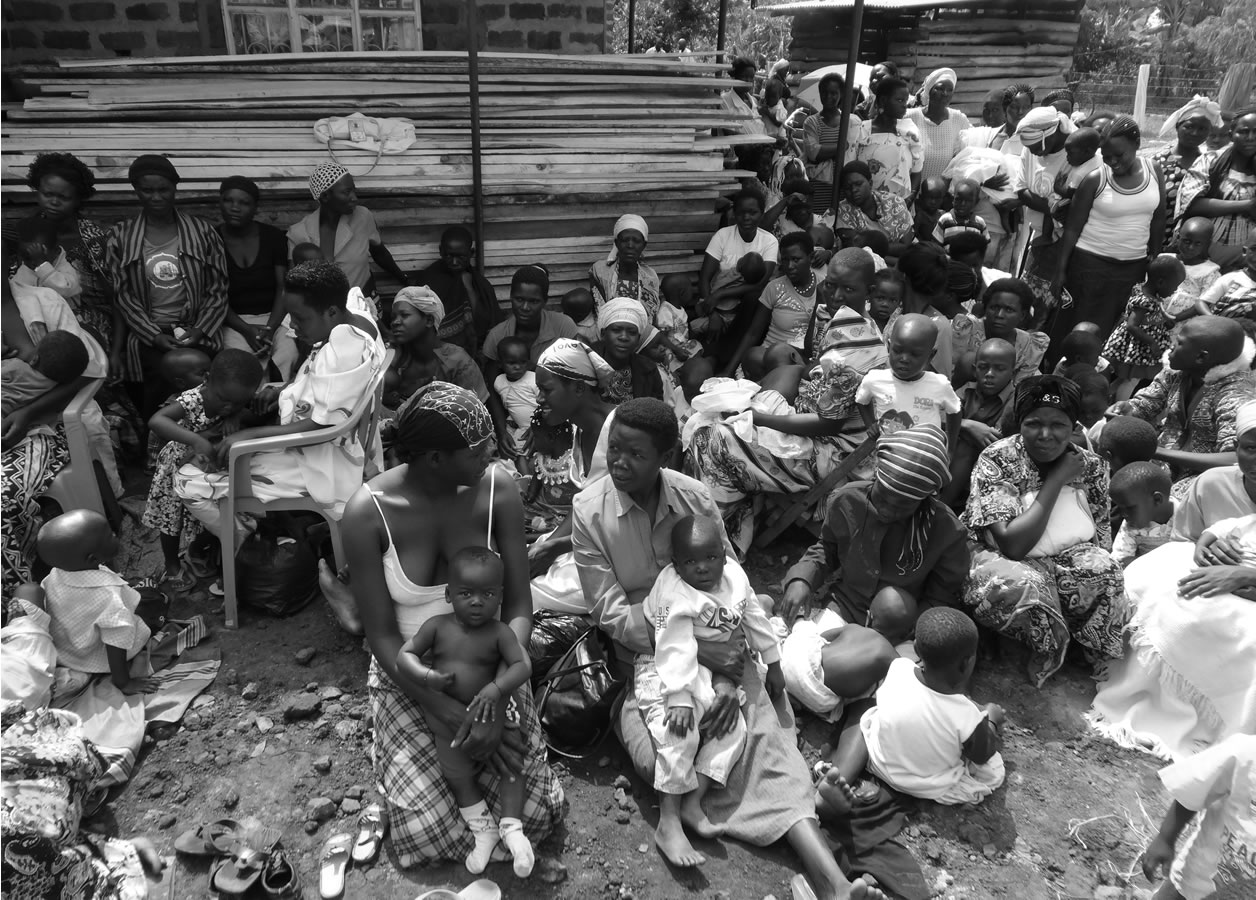 In Uganda, about two million children -almost 20 per cent of all children- are orphans who have lost one or both parents to HIV/AIDS. The many families that care for the ill and children orphaned by the disease are losing huge amounts of productive time and resources. The burden falls mainly on women.

Jamira’s story provides a further insight into the challenges of being a woman in Uganda.

She is a traditional birth attendant (TBA), otherwise known as a traditional midwife and since 1982, she has been working out of her hut in order to provide care for mothers giving birth. She has had training for a midwife certification with a special focus on HIV prevention. She is also inherently gifted in her practice, using specialized herbal medicine for the women and babies who are under her care, and therefore has much respect throughout her community and other neighboring communities. Yet, Jamira does not have any medical supplies, funding, governmental support, or even beds for her patients. The conditions she works in are unfathomable by most.

Jamira represents many traditional midwives in Uganda, and hundreds of thousands more around the world. Even with her extensive knowledge and understanding of traditional midwifery, she struggles against strong odds: HIV, Malaria, extremely poor conditions, and little help. She is one of many courageous women in her day-to-day efforts to help women and infants who may otherwise succumb to sickness or death during childbirth because they lack access to family planning, prenatal and postnatal care, and financial stability.

Traditional midwives are the heart of rural communities in Uganda. A majority of its women have their babies through a traditional midwife. Women in late term pregnancy travel by foot for miles in order to give birth with a traditional midwife they trust. At times, a single midwife nurtures the mothers and infants of an entire community – thus, quite literally being one mother for all: OneMama.

OneMama ties Uganda’s communities together through sustainable health, family, and financial education in order for its people to overcome poverty and thrive. By specifically supporting the traditional midwives at the center of these communities,OneMama empowers women, raises awareness, and makes positive change. OneMama is the nurturer, the protector, and the source of life for those in need.

We are all OneMama living on OneMother Earth, so please donate and offer the women of Uganda some hope.