In the space of a month, two teenage girls have taken their lives in separate Facebook Live video streams.

On Sunday, January 21, 2017, 14-year-old Nakia Venant from Miami, took her life by hanging herself in the bathroom of her foster parents’ home — and the whole horrifying scene, which included her using a scarf as a noose, was streamed live on Facebook for two hours, according to the Miami Herald.

“We are absolutely horrified and devastated by the news of this young girl’s death,” Mike Carroll, of the Florida DFC told the Miami Herald. “We will do everything we can to support this family and all those who cared for her as they begin to heal from this tragedy.”

Her suicide marks the second this month, which has been live-streamed. Katelyn Nicole Davis, just 12, posted a 42-minute video saying that she was sexually and physically abused by a relative and didn’t “deserve to live.”

Her video ended with a scene of her hanging herself from a tree in the front yard of her Georgia home.

Sally Curtin, a statistician with the National Center for Health Statistics, part of the Centers for Disease Control and Prevention says suicide rates in the U.S. have climbed — especially among girls between the ages of 10 and 14.

No one is entirely sure why the rates of adolescent girls have risen.

“We don’t know what’s going on, to be quite honest,” says Arielle Sheftall, who works at the Center for Suicide Prevention and Research at the Research Institute at Nationwide Children’s Hospital in Columbus, Ohio. “We have thoughts, that maybe it’s this, maybe it’s that. It’s really hard to pinpoint one specific risk factor that really, truly is driving this trend.”

However, some are pointing the finger at social media — in particularly the emergence of cyberbullying.

A new study by the American Academy of Pediatrics (AAP) showed that suicide is now the second leading cause of death for adolescents and that reports show that 43% of teens have reported being bullied online, compared to 19.6% of those at school. 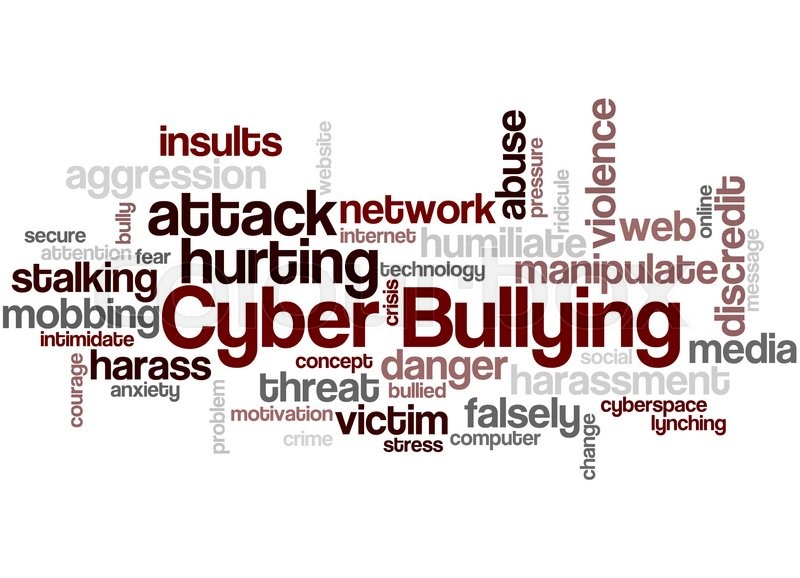 But there are other factors that lead teens to take their own life including “a family history of suicide, a history of physical or sexual abuse, mood disorders, drug and alcohol use, and lesbian, gay, bisexual or questioning sexual orientation or transgender identification,” APP states.

And sometimes it can just be a matter of the odds being stacked against you from the outset, something Sonya Gordon, who has had suicidal thoughts, knows all to well.

At just 18 months old, she was shuffled around the system from one foster home to another in South Carolina, after her parents gave her up due to their own battles with drugs and alcohol.

“I went from foster home to group homes and mental institutions, due to the fact of my suicidal thoughts,” she recalls. “I never attempted suicide and to this day, I’m grateful that I never did, as I’m an inspiration to others who are going through and may go through the experience I did in the system.

“The system is not a place that I’d recommend any child to go into. I also went through being homeless and other scary and frightening experiences.”

Determined to break what she describes as a “generational curse,” Sonya was determined to stay in school, often not knowing where she would sleep that night.

“I have to say school was what kept me going,” she says. “I was always raised on the foundation of once you have your education, nobody can take that from you.”

Sonya went on to serve in the armed services from 2004 to 2007 and while she admits she, unlike so many other women, didn’t have any bad experiences in the military, her life journey has been tough. She faced abandonment issues, among other things, including poverty and homelessness.

Fast forward to today and Sonya, now 32, has a job and finally a home of her own.

“I have a new job as an MTA conductor, and I see my life changing in so many ways,” she proudly relays. “I will be able to pay bills, rent, get my driver’s license, and so many other things accomplished, which were a struggle and hardship at one point.”

Sonya credits a lot of this new life brimming with hope to Dr. Gilda Carle’s Country Cures® Empowerment Training for SHEroes. Country Cures® is an educational non-profit charity. Dr. Gilda, its president, is the media’s Go-To Relationship & Life Style Expert. Her unique female-centric training uses Country Music and Female Language that touch the hearts of our SHEroes. “Guitar Strings to Heart Strings” is her motto.

“First, let me say that Dr. Gilda is such an inspirational woman to me,” Sonya explains. “Her Country Cures® organization helped me in so many ways. I now go around feeling that I’m projecting a capital “I,” instead of a lower case “i.” She also taught us to go into a job interview with the attitude that the job is yours before we even enter the room for the interview. This empowerment program for Female Veterans has made me into a very different person.”

Sonya’s advice for anyone who is in the throes of adversity and contemplating taking their own life, is to not give up hope. Things will get better.

“The advice I would give anybody contemplating suicide, would be first to read my story and second there is so much more to life than you’ll ever know,” she says. “I know it seems like it will never get better, but just look at me and my story. I have been homeless with nowhere to go. It took time but I now have my own apartment. I was jobless, then went to minimum wage jobs, to now being a New York City employee. I am glad I never committed suicide because I would have never seen the outcome of my life and I could never have helped other women who felt like I once did.

For Sonya, Kindness & Hope are simple: “Kindness to me is treating others how you want to be treated and if they don’t treat you the same way, still kill them with kindness. Hope to me is that no matter what life throws your way, you should always stay hopeful and know that you will always overcome. Life WILL get better, no matter how far your back is against the wall.”

Help empower all woman by beginning with our courageous Female Veterans.  Donate NOW to Country Cures® and if you or anyone you know has suicidal thoughts, please contact the Suicide Prevention Lifeline by calling 1-800-273-8255, you can also visit their website for more information by clicking here.