The demonstration began at 10 a.m. local time (1 p.m. ET) for the “Take Back the Workplace” and “#MeToo Survivors March” on Hollywood Boulevard and kicked off with a walk to the CNN building. 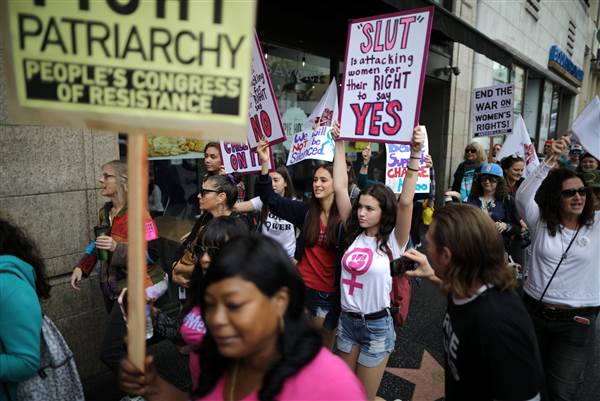 Tarana Burke, who started the anti-sexual abuse campaign around 10 years ago, spoke at the march: “I don’t want to spend a moment of my time calling names of folks who don’t deserve breath with me. This day is not for them. This day is for us. The origins of Me Too are rooted deep in the most marginalized communities — in school cafeterias and church basements that provided safe spaces for black and brown girls forgotten and dismissed by those who have resources to help them.”

“I’m really happy to come here, because really it’s Hollywood that opened this floodgate,” said Burke, who co-founded an organization called Just Be Inc. “It’s really symbolic to have this march happen, not with Hollywood stars, but in Hollywood.”

The wave of endless allegations of sexual assault and misconduct were sparked after movie mogul Harvey Weinstein was exposed as predator who took the casting couch mentality to a sickening level. 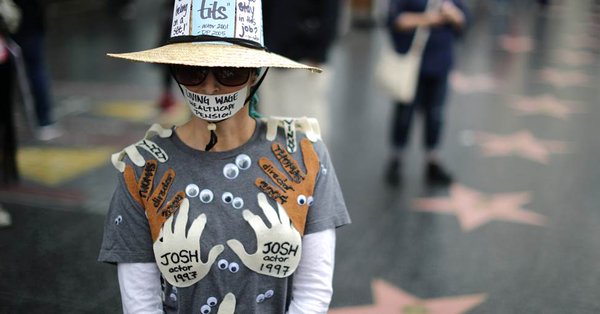 In the wake of his allegations against the disgraced Miramax chief, producer-director Brett Ratner, writer-director James Toback and actor Kevin Spacey also found themselves embroiled in their own sex scandals. And, it wasn’t just Hollywood that was exposed — Sacramento politicians and Washington lawmakers have been ensnared in their own scandals.

“For every Harvey Weinstein, there’s a hundred more men in the neighbourhood who are doing the exact same thing,” Burke said at the march, The conversation around harassment in Hollywood will broaden to include other industries if we force it to. It’s not going to do it on its own.” 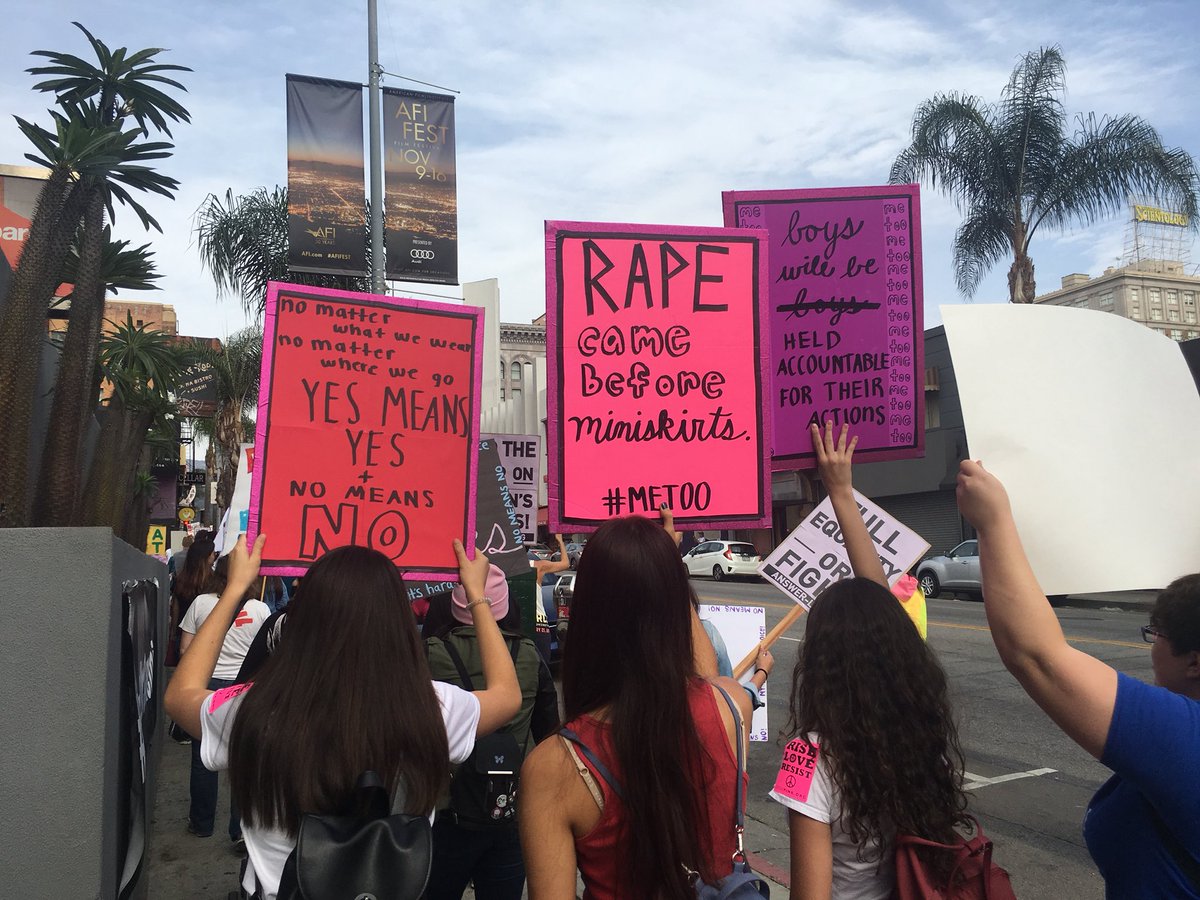 She added: “What we’re seeing, at least for now, is a unity of survivors, a community of survivors that have grown out of this #MeToo viral moment, that I’m just hoping and praying that we can sustain.”

Previous StoryCreate Change: The struggles amputee veterans face and how you can help them
Next StoryHow You Can Help Fight Childhood Hunger