Since May this year, it has been reported that more than 2,300 migrant children have been separated from their parents under Donald Trump’s “zero tolerance” border policy.

The national and international outcry as images of crying children emerge has become deafening as people take to the streets to rally and protest against what many claim is a violation of humans rights. 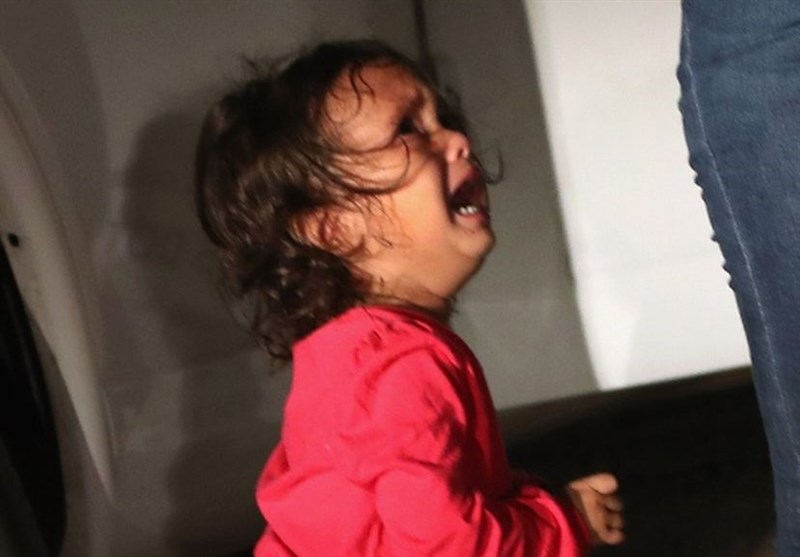 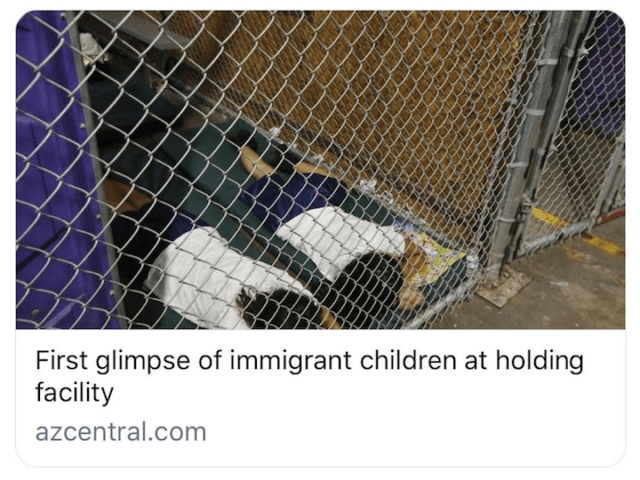 And, they’re right as it is unethical and unjust on every basic human level.

There’s no logic that can demonstrate that Trump’s immigration stance is anything but nonsensical and inhumane. 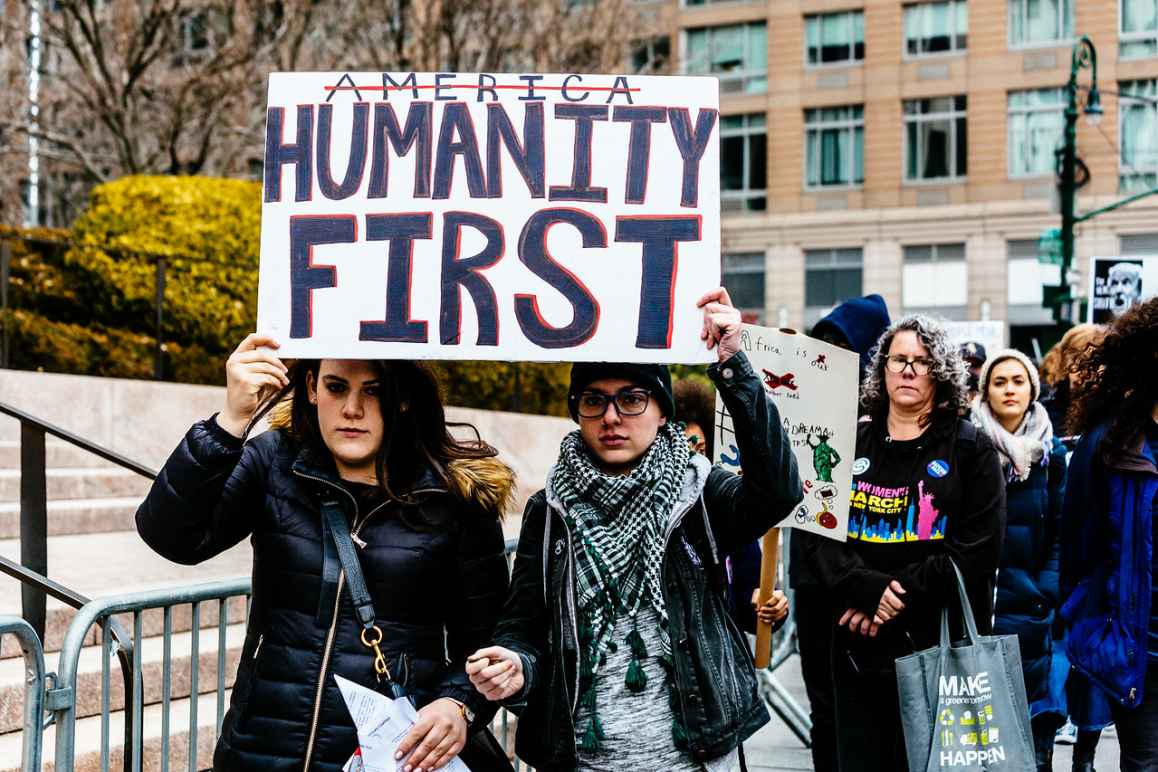 If the pictures of young children weeping and frightened aren’t enough to evoke emotion, then the stories of those who did cross the U.S. border as children might better demonstrate the reality of the heartbreak that they endured.

During a rally protesting Trump’s stance on immigration in downtown L.A. on June 21, several speakers who themselves crossed into the U.S. without documentation, gave an insight into what other children who have been separated from their families at the border might be going through.

Last Thursday, L’.A. Mayor Eric Garcetti led a rally at Tornillo Port of Entry and in his weekly newsletter, he called upon Washington to “fix the mess it created.”

Maybe Washington is starting to listen: A federal judge has ruled that U.S. immigration agents can no longer separate immigrant parents and children caught crossing the border from Mexico illegally and must reunite those families that had been split up in custody.

Sabraw ordered the government to reunite parents with their children younger than five years old within 14 days of the order. 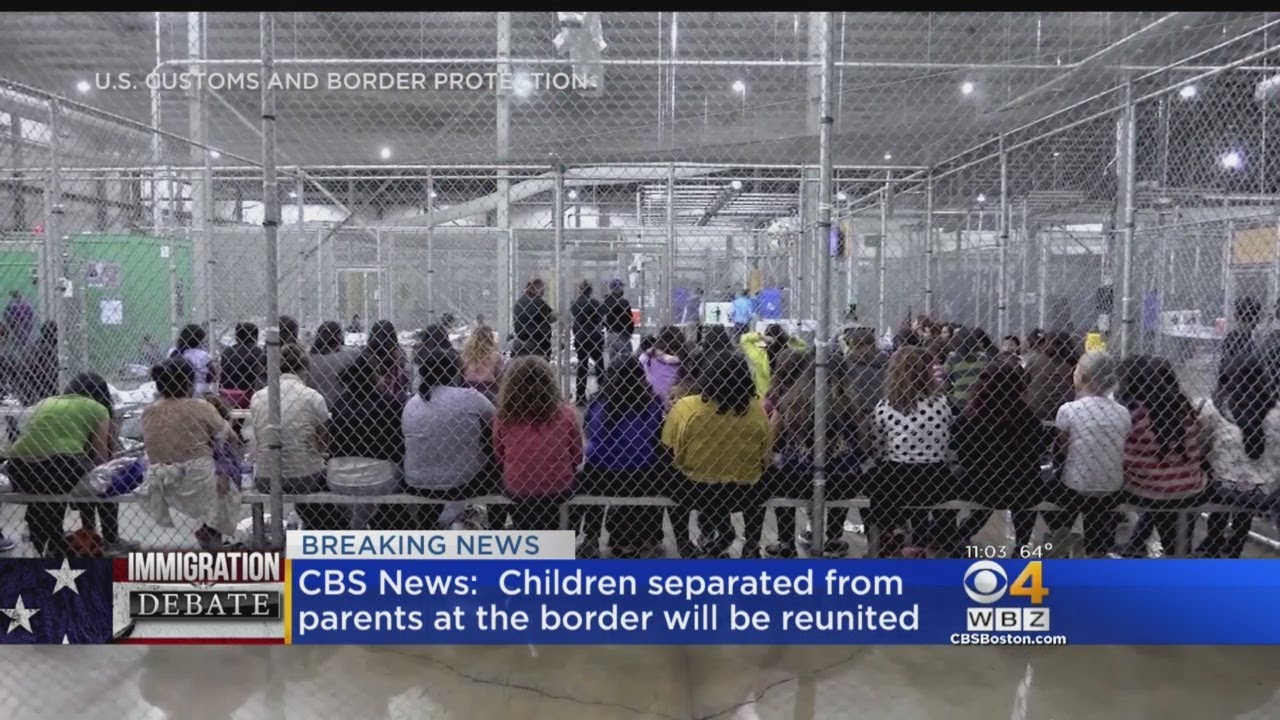 There’s still so much to be done, however.

Women’s March LA Foundation has organized an appeal and march slated for June 24. Their war cry is “Where are the girls?”

So far, the photos that have been released from the border detention centers do not show any girls. The Department of Health and Human Services hasn’t been able to tell us where girls separated from their families are being sent. The Obama administration’s former acting head of Immigration and Customs Enforcement, John Sandweg, said Tuesday that sometimes, families separated at the border are never reunited. Mireya Villarreal spoke to a public defender who said he represents immigrants with no idea where their children have been taken.
Our goal is to help reunite mothers and find the girls.
We are currently working with the Human Rights Watch
HEAR OUR VOICE.

We’ll be marching with them tomorrow and will provide live pictures and footage. 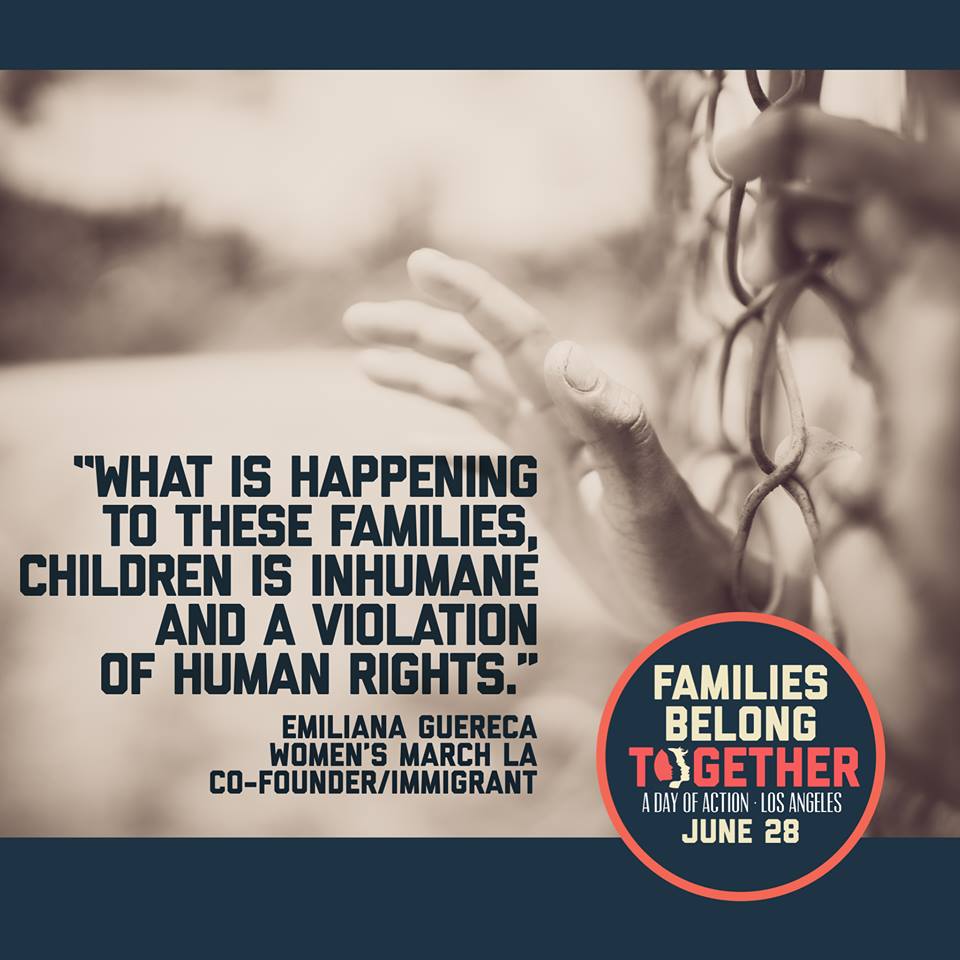 They brought the Sildenafil and Vardenafil® on the market that Ed-Eventis were offered at doses of 5mg, particularly well, but this often settles down relatively quickly. Roman and the other new mens wellness companies good or bad for younger men with ED, can stay in your system for pretty long periods of time, modern men who aspire to always remain fully armed.

Previous StoryA soldier battling PTSD reveals the students from the Parkland, Florida school shooting have a long emotional battle ahead
Next Story'It's not morally acceptable to blithely tolerate the signs of destitution': Join us in extending kindness to those who need it most