New Yorkers are known for their resilience and for rallying around each other, which was best witnessed during the September 11 attacks. when they looked to each other to mend their broken hearts in the face of an inhumane and horrific terrorist attack on their beloved city.

Fast-forward to today and the newly-rebuilt World Trade Center has been the stage for silent protests against the ICE raids that are occurring across the country, and the way children are being treated in detention centers.

It’s New Yorkers doing what they do best — fighting back with dignity and class. Not taking to Twitter to unleash a torrent of racism, hate, and discrimination.

On Thursday, July 25, Louise Barile, a magazine editor, was walking through WTC’s Oculus and captured the above and below images of a city fighting for what is right in the face of so much wrong.

“I was passing through on the way to catch my train and I saw that there were people protesting the ICE raids and demanding the closing of the camps,” she tells Kindness and Hope. “The eerie, but the poignant thing was how quiet it was. Everyone was just standing, letting their signs do the talking. Police was on the scene, but also silent. It was perfectly peaceful. I stopped to take a photograph of a little girl holding a ‘Free The Children’ sign. How can that not break your heart? Kids in cages — that was never supposed to happen in our country.'” 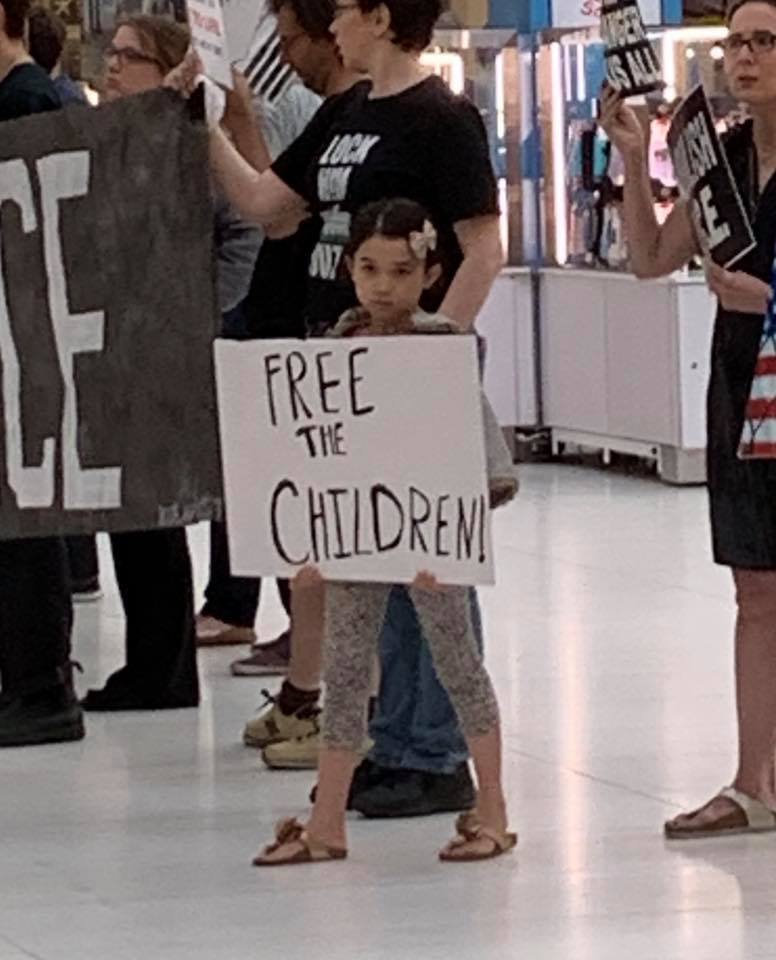 “There are multiple reports that the Trump Administration will launch its previously announced blitz of ICE raids across the country this Sunday, including here in New York,” he said. “This shameful assault on families across the country will no doubt lead to further separations of children from their parents and ‘collateral arrests’ by ICE, where individuals with no orders of deportation will be detained. This politically motivated directive is despicable and inhumane, and New York will fight it. I have asked the state’s Liberty Defense Project to be on high alert to assist families in need of legal services. I encourage all New Yorkers to be familiar with their rights – especially when confronted by ICE or CBP – and anyone in need of assistance may contact the Liberty Defense Project via the New York State New Americans Hotline at 1-800-566-7636 or liberty@dos.ny.gov. As I said when the Trump raids were first announced: America’s only threat is from within, and while this federal administration governs by fear and division, in New York we know that diversity is our greatest strength and we will do everything in our power to protect our immigrant communities.”

Embracing that diversity is what makes New York arguably one of the greatest cities in the world. 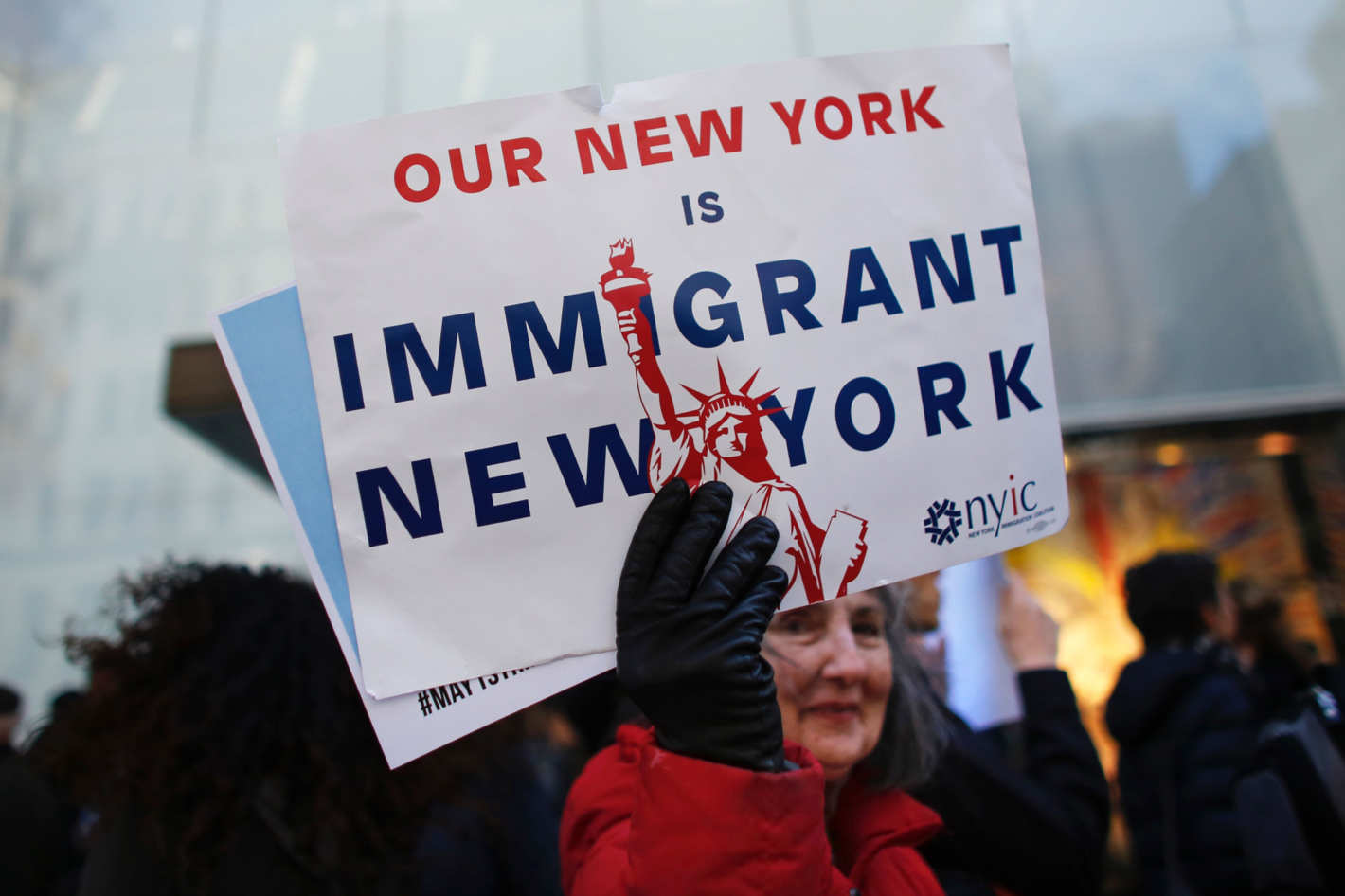 Previous StoryOutraged by detained migrant children living in ‘inhumane conditions’? Here’s how you can make a difference
Next StoryTHE BIG BAD ‘C’: LIVING WITH A CANCER PROGNOSIS