According to statistics, every 9 seconds in the US a woman is assaulted or beaten. The National Coalition Against Domestic Violence goes on to report that in the United States, an average of 20 people are physically abused by intimate partners every minute. This equates to more than 10 million people being battered.

BUT, while those statistics are jarring and frightening, the level of abuse that occurs in poverty-stricken countries like Uganda, is truly horrifying.

Uganda has the highest incidence of domestic violence in the world. Domestic Violence victims are out there silent. The 2013 Uganda Bureau of Statistics reported that close to 70% of “ever-married” women aged 15 to 49 had experienced some form of violence” at the hands of their partner.

There is so much to be done for these women, and one woman who is fighting to ensure they have the basic rights of you and I, is OneMama founder, Siobhan Neilland.

Inspired by a Ugandan midwife, Mama Jamira, Siobhan found her calling helping people in desperate conditions empower themselves to create change. As she worked to help Mama Jamira’s community, her vision blossomed into creating an organization that encompassed no limits, servicing impoverished communities worldwide. She is also no stranger to poverty and hardship herself. 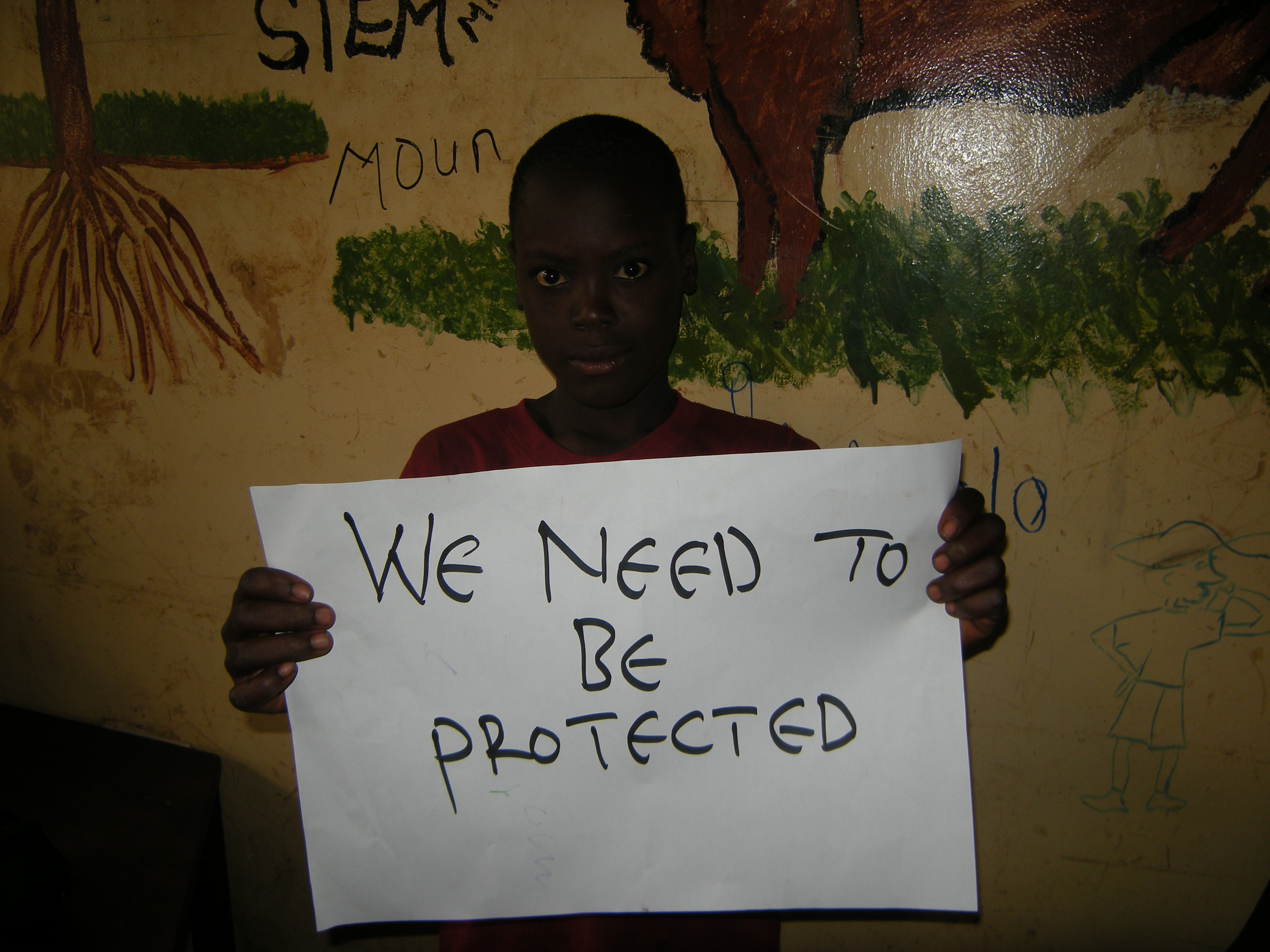 “Most woman live in very poor rural areas of the country,” Siobhan explains of the conditions in Uganda. “Things are so much more worse than I thought, both here in Uganda and in other developing countries.

“In the USA 1 in 4 is the victim of domestic violence. In reality,  and it is more silent since there is more education around this issue in that country.

“In Uganda, and countries like Uganda with cultural trends of violence against women, 68% to 70% of people are victims of domestic violence. It’s so commonplace. It’s women not knowing that its wrong due to lack of education.”

Raising awareness about the issue and helping victims is one of her fundamental goals — the Domestic Violence Project is the most recent addition to the OneMama projects in Uganda and it is producing great results.

Their first meeting in October of 2015 drew over 60 community members, during which one of their domestic violence experts stated: “I have never seen a village more ready to address this issue.”

Siobhan and her team seek to reeducate both women and men about the issue.

“Our training sessions are now built to not only address women but also address men, and the cultural stigmas that perpetuate violence as a whole,” she says. “We tell them that domestic violence is looked down upon in the U.S. and they don’t want to be looked down upon.”

She continues: “Since our initial workshop at the OneMama Clinic, we have expanded to hosting domestic violence training sessions and events every 6 to 8 weeks in communities within a 30-mile radius of the clinic.”

Empowering women is fundamental to lowering the alarming statistics.

“I want to make this a revolutionary social change,” she adds. “We can all find that little inscription in our heart to show that we can make a difference in the world.”

Kindness & Hope is thrilled to announce that we are now a Global Ambassador for the OneMama organization. 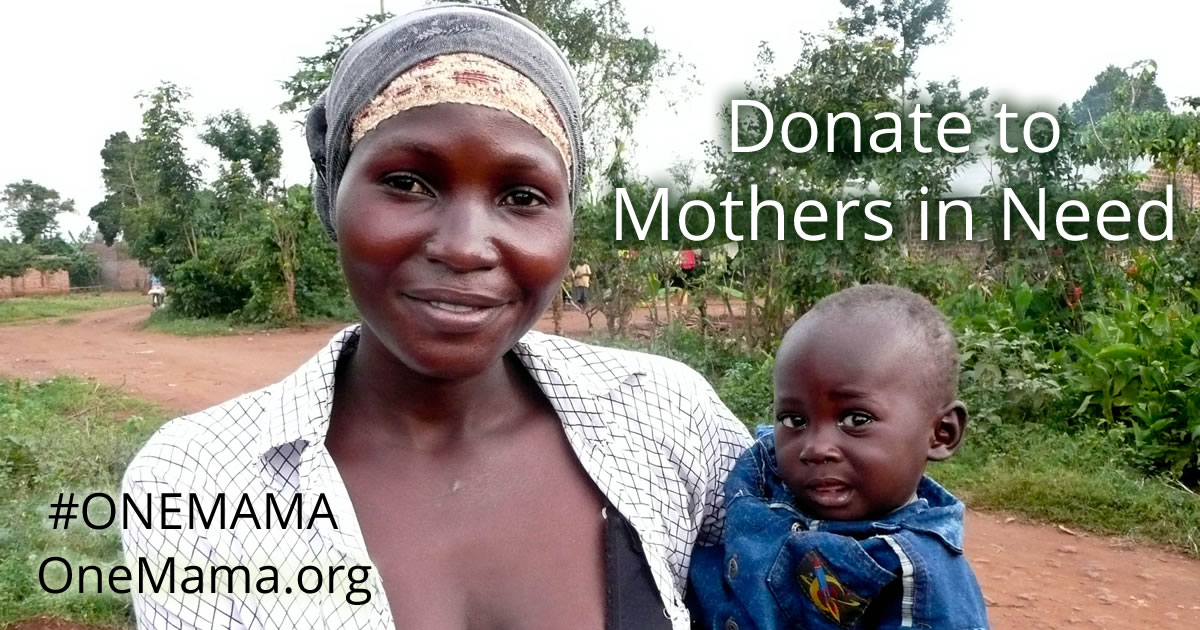 Previous StoryHow Green Day provided a life-changing moment for a 13-year-old boy
Next StoryProviding Hope For Marian: An update on this brave baby girl's battle with a rare and often fatal disease