For the past six months, I have hit the streets daily to document the life of those who are homeless.
Los Angeles County’s homeless population is escalating — it soared 23% in 2016. It is no longer a problem, but a crisis. The number of people on the street is estimated to be 58,000.
L.A now has the most chronically homeless people in the country, and nearly all of them sleep on the streets.
Los Angeles County Supervisor Janice Hahn said in a statement in 2016: “It is clear that if we are going to end the homeless crisis, we need to stem the overwhelming tide of people falling into homelessness.” 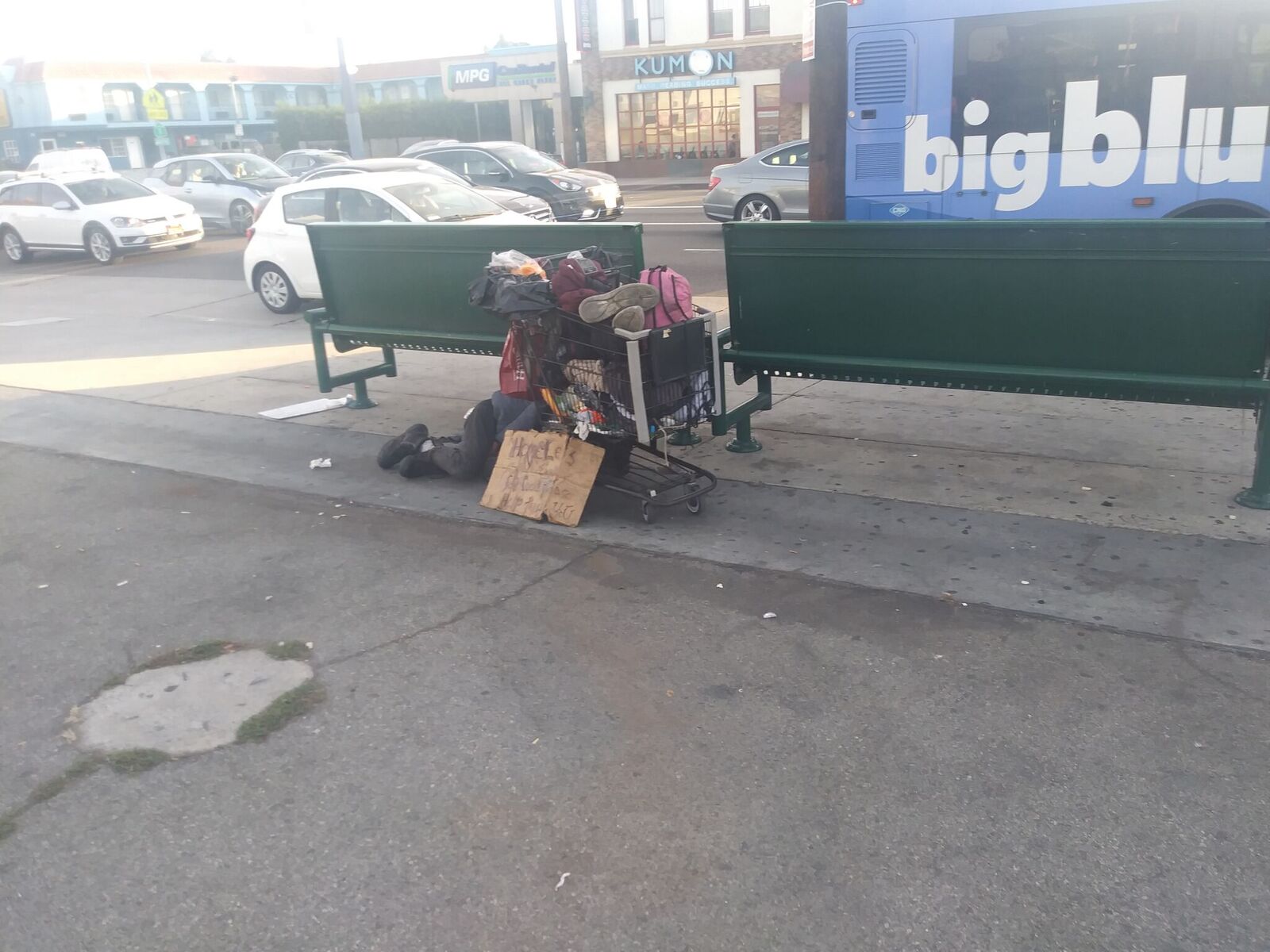 The issue of homelessness is a complex one: There are those who are without a home due to drug and alcohol addiction; there are vets who are suffering from PTSD and struggle to cope in a normal society after the horrors they’ve witnessed; there are those who have mental illness and there isn’t the help available to them; and there are those who fell on tough times given we no longer live in a world where there is job security —  in reality,  the majority of us are all one paycheck away from being out on the streets.
With no solution on the horizon and the crisis growing, all each and every one of us can do, is extend kindness to people who have nothing, whose soul and hearts are broken after having to endure so very, very much.
This has given birth to a Kindness and Hope special project — Homeless In the City Of Angels.
There are stories behind the stories, which are being documented along the way. 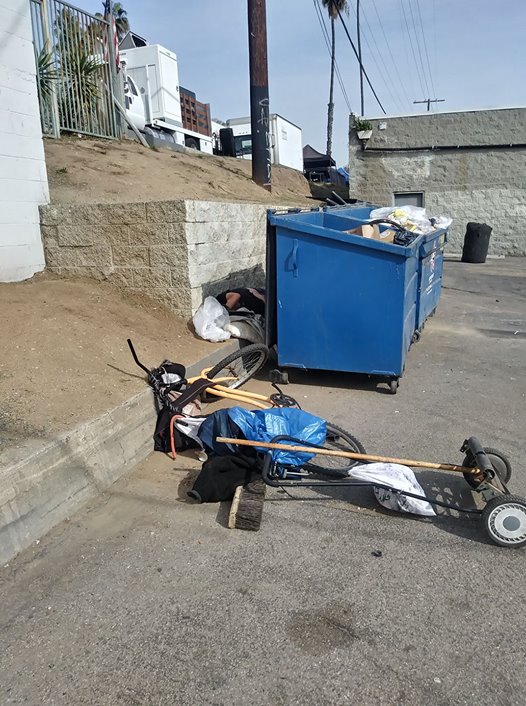 Each week, I will be releasing a clip from Homeless In The City of Angels, and every day, I will be documenting photos on the website of the same name.

There are so many heartbreaking stories to tell — this is just the beginning.

Ed’s note; I will be continuing to deliver my “care” packages for homeless women. If anyone wants to make a small contribution, it helps me put together things like the below.

Get updates on Homeless In The City of Angels here. 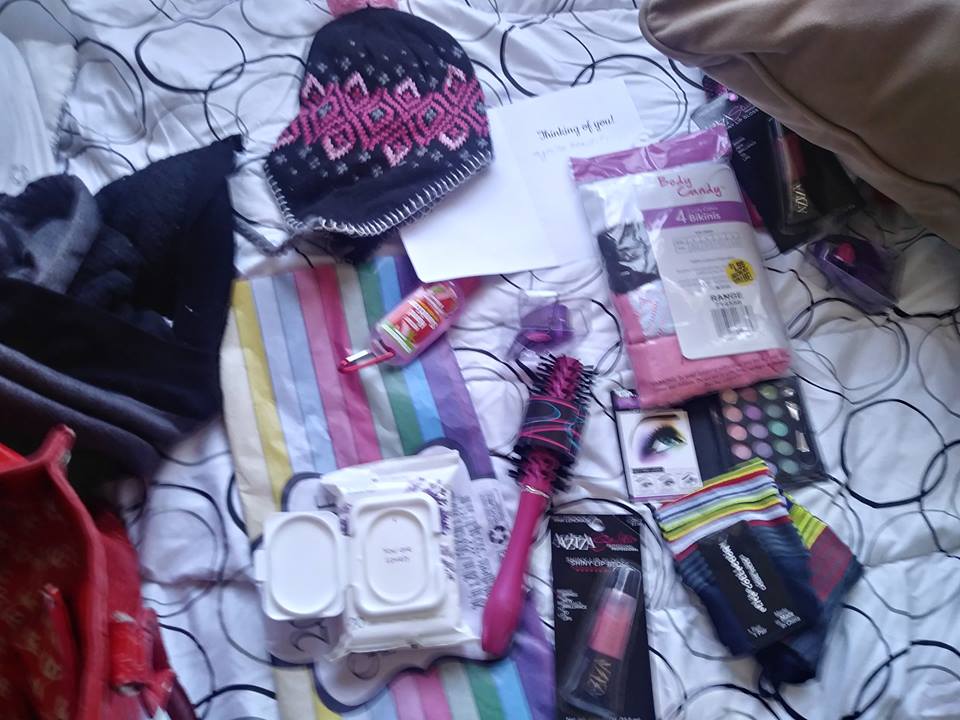 Previous StoryReflecting on the past year and how so many people helped combat hate with kindness, by Mary Rendina
Next StoryIn the wake of former USA Gymnastics doctor Larry Nassar’s sexual abuse scandal, there is a call for reform: Find out how you can help create change