The gut-wrenching images of burnt koalas have been flooding social media, shattering hearts with every photo of their desperate bid to stay alive and hydrated.

Ecologists at the University of Sydney estimate around 8,000 koalas (30 percent of the population) have perished.

Watching the koala bear population being destroyed has been heartbreaking, as, after all, they are so symbolic of Australia.

But there is a way to help.

Port Macquarie Koala Hospital on NSW’s Mid North Coast has been treating dozens of injured koalas from the nearby fires. 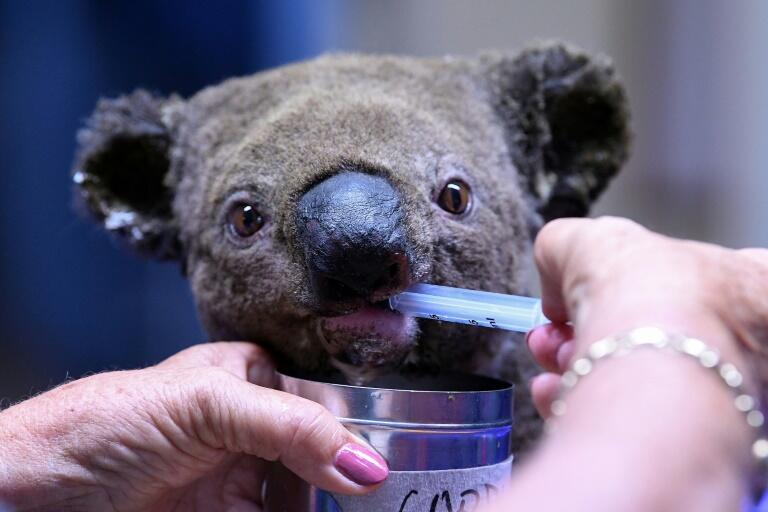 The facility has set up a gofundme campaign to help the thirsty and burnt koalas devastated by the recent (and current) fires.

The support from the public has been extraordinary.

In an update from December 19, 2019, the organization writes:

The Port Macquarie Koala Hospital has been overwhelmed by the kindness, good wishes and support from the Australian and international community for the wildlife icon, the koala.

The Port Macquarie Koala Hospital, and National Parks and Wildlife Service crew leaders, have spent weeks searching for koalas following the devastating bush fires in the Port Macquarie area.  To date, 31 koalas have been brought to the hospital from several fire grounds.

On admittance to the hospital, a koala is rehydrated and then the following day examined for burns which are treated with burns cream before they are bandaged.  The dressings are changed every three days.
UPDATE – 19th December 2019

The Port Macquarie Koala Hospital’s Go Fund Me account has now raised over two million dollars and over 45,000 people have donated to the fund.
Initially, the Koala Hospital’s aim was to raise money to purchase and distribute 12 automatic drinking stations to areas that had been burnt in the horrific bush fires in eastern Australia and specifically in the state of New South Wales (NSW). The drinking stations will be placed in areas to help in koala and wildlife survival.

The number of drinking stations being built has now been increased to 100 and they are being shared with other wildlife organisations in fire affected regions across New South Wales. Two have been deployed to a private property near the Bellangry State Forest west of Port Macquarie, four have been delivered to the wildlife care group, Friends of the Koala, in the northern rivers of NSW, four have been delivered to burnt areas in Moree in western NSW and one will be installed in bush land near Taree, south of Port Macquarie, next week. 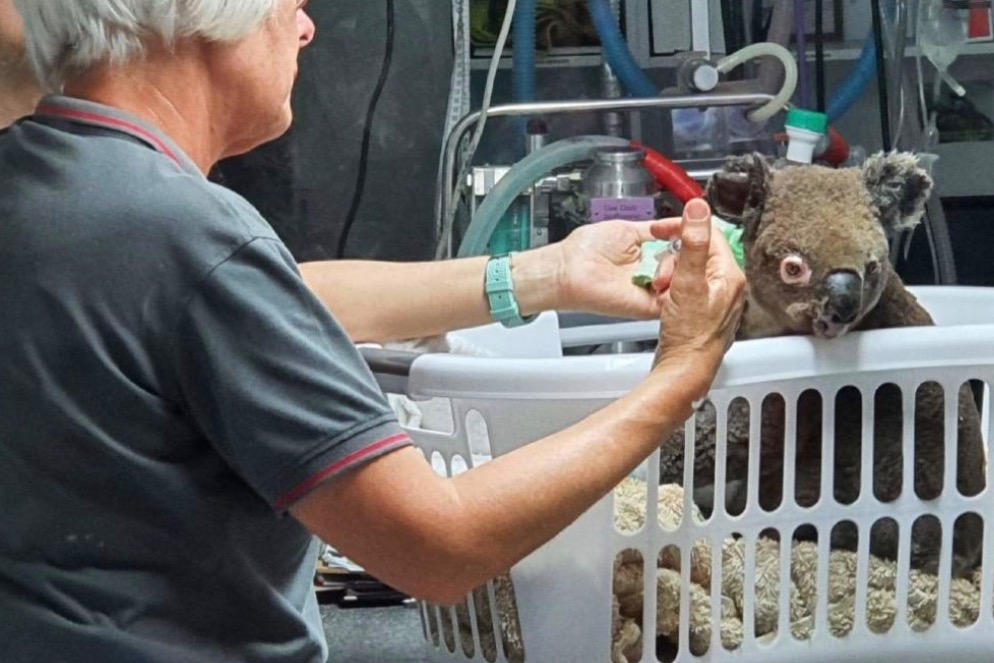 The funds raised enabled the Koala Hospital to purchase a vehicle to tow a trailer with a large, 1,000 litre, water tank to refill the drinking stations with water as needed.

The overwhelming response from the public has allowed the program to be expanded to start a Wild Koala Breeding Program. Because of the decimation of the wild koala population in NSW, we are investigating the establishment of three breeding areas, all controlled and genetically managed to ensure the ongoing survival of healthy wild koalas. We anticipate being able to update you on this project mid to late January.

We want to assure everyone who has donated, that all money raised will be directed to the Wildlife Water Drinking Stations project and the establishment of the world’s first, Wild Koala Breeding Program. Both these projects will be used to obtain vital information and research for wildlife rehabilitation after bush fires. This information will be shared with other organizations and we will keep you updated on these projects either via the Go Fund Me site or the Port Macquarie Koala Hospital’s Facebook page https://www.facebook.com/koalahospital/

Thank you for your encouragement and support for these projects and the Port Macquarie Koala Hospital.

As the fires continue to rage out of control, there is still time to help give this iconic Australian species a chance at not only survival but recovery.

You can donate by clicking HERE. 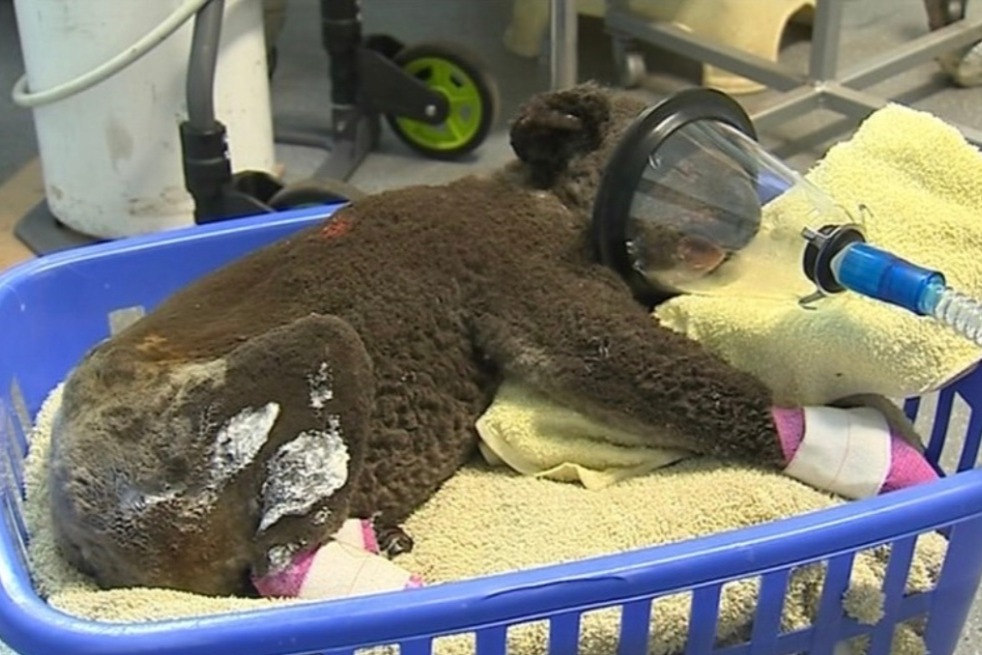 Previous Story‘It has been an incredible journey of hardship and triumph’: A veteran reveals how he is dealing with the aftermath of the horrors of war
Next StoryHelp the Firefighters in Australia