Often regarded as a manufactured, money-spinning pop group BTS, aka Bangtan boys, are smashing records including The Beatles Billboard chart record for the highest number of number ones in one year. But is there more to their success than just catchy tunes and slick dance moves?

The band was formed in Seoul, South Korea in 2013, by the then less well-known K Pop label, Big Hit. The last year has seen them rise to international stardom landing the third number one album in the US Billboard 200 chart with Map of the Soul: Persona.

Currently, on a sold-out world tour, BTS brought the show to town earlier this month when they played Wembley Stadium, London. The band’s trademark tunes and electrifying dance routines lit up a stage filled with holograms, fireworks, confetti, silver leopards and even a bouncy castle.

But for the 90,000 fans packed into London’s Wembley Stadium, the show’s most compelling moments were not to do with slick production.  For in the final half an hour the fans saw the members visibly moved with Jimin, JHope, and JungKook in floods of tears.

The band’s emotional end to the show was prompted by fans singing the chorus of Young Forever. The fans had been instructed to do so via a billboard during a set change. The song, recorded back in 2016, clearly held memories of more difficult times for the group’s members.

“I was just a little boy from Korea”, JHope told the packed stadium, “now I am someone loved by many, someone’s pride,” while Jimin, tears streaming down his face explained that the song had helped him through a time of serious self-doubt.

And it is here that the true strength of the band lies for its millions of global fans. In a world where both anxiety, depression, self-harm, and low self-esteem are on the rise, messages from the band to Love Yourself (a trilogy of their albums in 2018) are resonating across the globe.

” They speak out on matters that are important to me,” says BTS fan Livia Gray, “such as mental illness, political and social issues and the idea that you never walk alone.”

Band members have been happy to share their very real struggles with their fans. Most notably Suga (Min Yoongi) who has spoken about suffering from both depression and social anxiety. The rapper released The Last on his solo album in 2016 where he talked of severe self-loathing.

Similarly, leader of the group RM (Kim Namjoon), who has said he wants his music to comfort his fans, released Everything Goes on his solo album Mono where he encouraged fans to understand that everything, even pain, passes,

“The spring leaves and summer comes, but

Just like the flower wilts and the fruit grows ripe

Everything needs to go through the pain”

Central to fans experience is a sense of belonging. Fans, known as “army” are endorsed and encouraged by the group themselves who regularly interact directly by streaming live on app, V Live.

Both Jungkook and Suga used the app to reach out to fans just hours after leaving the Wembley stage on both Saturday and Sunday night. JungKook told fans,

“As soon as I got back to the hotel I turned on V live. Today army got me again. I cried a lot well I don’t cry easily I really don’t. Even when I see scary things or when I’m sick I don’t cry, never. When it comes to the things that are related to army they make me cry easily. In short, I don’t cry easily but I cry when I think about army.”

This level of unfiltered, genuine communication, in a world where most bands are censored by PR’s, has created a very personal relationship between the band and their fans,

“They remind me every day there is a family and a world where I won’t be judged,” explains Aimen Alvi, “where I can love and support seven boys who love and appreciate us unconditionally. They have been there for every single one of us, so many people.”

Far from viewing the group as manufactured their millions of fans genuinely feel they share a real relationship with them,

“When BTS found me, I was in a bad place,” says fan Kira Sharples, “although I still have bad days I have an amazing new loving family to fall back on. Army is so diverse and accepting of everyone and I’ve made many new friends.”

In September 2018 the group talked at the launch of “Youth 2030: the UN Youth Strategy” and “Generation Unlimited Partnership”.

RM, Kim Namjoon, addressed the United Nations and spoke about his own struggles with self-belief and urged young people to love themselves,

“Soon, I began to shut out my own voice, and started to listen to the voices of others. No one called out my name, and neither did I” RM said, “My heart stopped, and my eyes closed shut. So, like this, I, we, all lost our names. We became like ghosts.”

In the UK the proportion of 15 to 16-year olds reporting that they have anxiety and depression has doubled in the last 30 years. Teenagers are also living in a world of social media where many feel they are judged and watched on a 24-hour basis. Is it then surprising that our teenagers are relating to messages of self-belief coming from seven boys from Seoul who themselves has suffered from similar problems?

“They aren’t just idols they are really genuine people”, says fan Lily Peto, “I think that what they stand for is important; they care about issues that affect their fans like mental illness and not having a sense of belonging. I think they take that responsibility really seriously.” 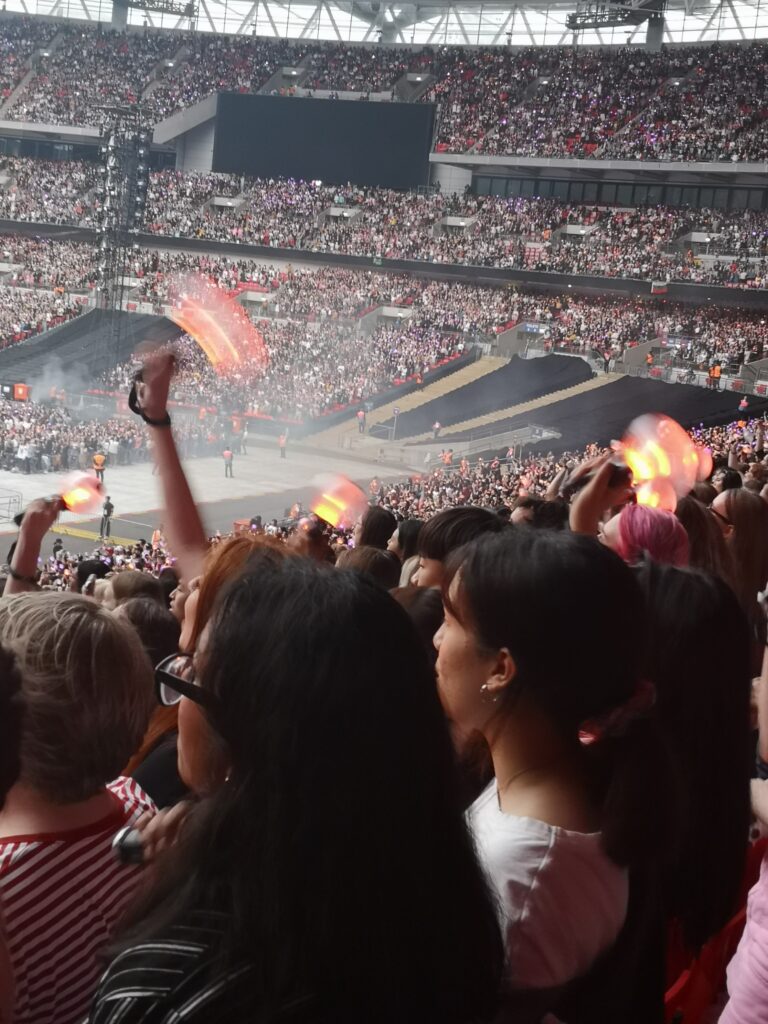 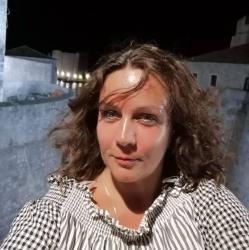 Sophia Hemphill has twenty years experience as a celeb journalist working in print and radio in both London and Los Angeles. After working for the UK's heat magazine Sophia freelanced for ten years working for People Weekly, In Touch and UK publication Grazia, The Mirror and the Sun. Sophia has traveled extensively in South America, Thailand, North America, Australia, and Cuba and wrote a series of travel articles while doing so including several on slave prostitution in Thailand. In 2014 Sophia finished a two year Masters Degree at the London College of Communication in screenwriting and has been working on several projects since graduating. A theme in Sophia's writing is to give a voice to those who may not ordinarily have one.

Previous StoryMeet the 12-year-old boy who has helped over 8,000 homeless people in just four years
Next StoryFighting for little Ricky