Even though slavery was abolished 150 years ago, ironically, and heartbreakingly, more people are in slavery today than at any other point in history.

Human trafficking, which is the illegal trade of human beings, is the fastest-growing criminal industry in the world, generating more than
$150 billion USD every year. It only comes second to the illegal trafficking of drugs.  It’s sickening and saddening that human beings are a commodity to be traded and sold against their will.

On Wednesday morning, the Senate Commerce Committee unanimously passed the Stop Enabling Sex Traffickers Act (SESTA) through to a full Senate vote. SESTA is a narrowly focused, bipartisan bill that targets websites that knowingly facilitate sex trafficking. It ensures websites that violate federal sex trafficking laws are held accountable, without inadvertently affecting good actors that aren’t deliberately enabling sex trafficking.
Through websites such as Backpage.com, the internet has long since overtaken the street corner as the marketplace for buying and selling sex and therefore for sex trafficking.Recently, investigations have suggested that some popular commercial websites may actually facilitate trafficking through their business practices. 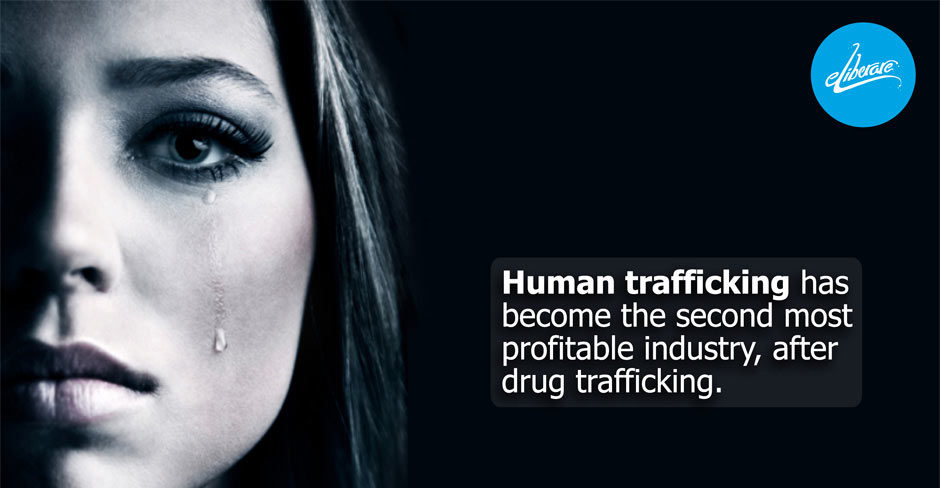 The National Human Trafficking Hotline, which is operated by Polaris, has received nearly 2,000 reports of sex trafficking that were facilitated through online advertisements.

Now, the Senate, the tech community, and the anti-trafficking field are coming together to find a solution. The bill has passed through committee, and now the full Senate needs to vote on it.

But you can help facilitate an end to all of this by taking action. 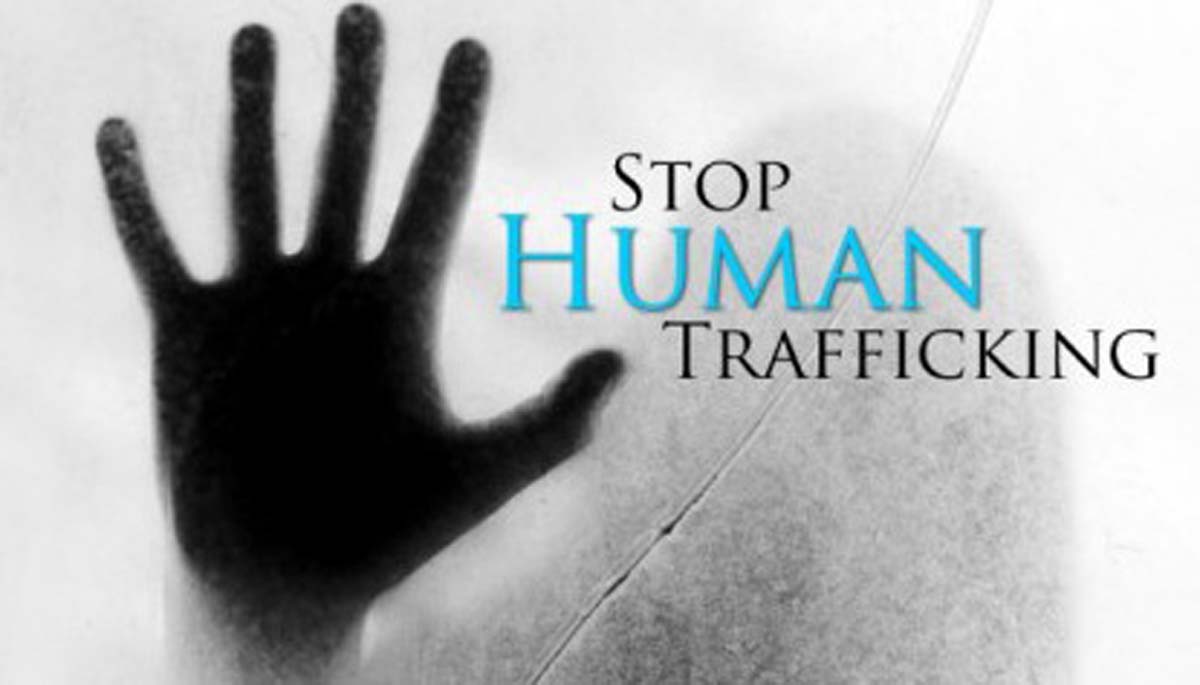