In 1966 in a New York City studio, James Brown recorded the song “It’s a Man’s Man’s Man’s World”, with one of the lyrics noting that it would be “nothing without a woman or a girl”.

How right he turned out to be, and the past few years, we have witnessed women becoming more of a force to be reckoned with than ever before in the generations-long struggle for equality between the sexes.

The Women’s Marches, the #MeToo movement, and a record number of women now in Congress, change isn’t just in the air– it’s happening. and it’s been a long time in the making.

It’s the birth of a wonderful era with women fighting for what’s wrong with grace, courage, and strength. Not using weapons but using their hearts.

The uprising isn’t just confined to American soil, it’s emerging on every corner of the global.

For four years now, Los Angeles based documentary producers Stephen L. Fiske and Robert Corsini have been developing “The Jerusalem Prayer Project”, a multi-media, non-profit production company. The two have been chronicling the efforts of Israeli and Palestinian women who are courageously leading the “Women Wager Peace” (WWP) movement in the Holy Land. Since its inception following the Gaza War of 2014, WWP has grown from an original group of 40 to over 40,000 active supporters. and is the most dynamic, colorful and publicly visible voice for peace and reconciliation in the Israeli/Palestinian conflict. Throughout their journey, Fiske and Corsini have shot stirring and inspiring footage of the marches and rallies, and have interviewed many of the leaders of the movement.

“Women can bring us as one tribe of human beings together,” explains Huda Abuarquob, Regional Director of the Alliance For Middle East Peace.

The sentiment rings true across the globe and was resonant in this third year of Woman’s Marches held in various cities across the US on January 15. Stephen and Robert participated in this years massive Women’s March in downtown Los Angeles, which saw people of all ages, races, cultures, political affiliations, disabilities, and backgrounds continue to fight for the cause of inclusive feminist activism, speak truth to power, and proclaim and uphold respect, dignity, and equal rights for all women. 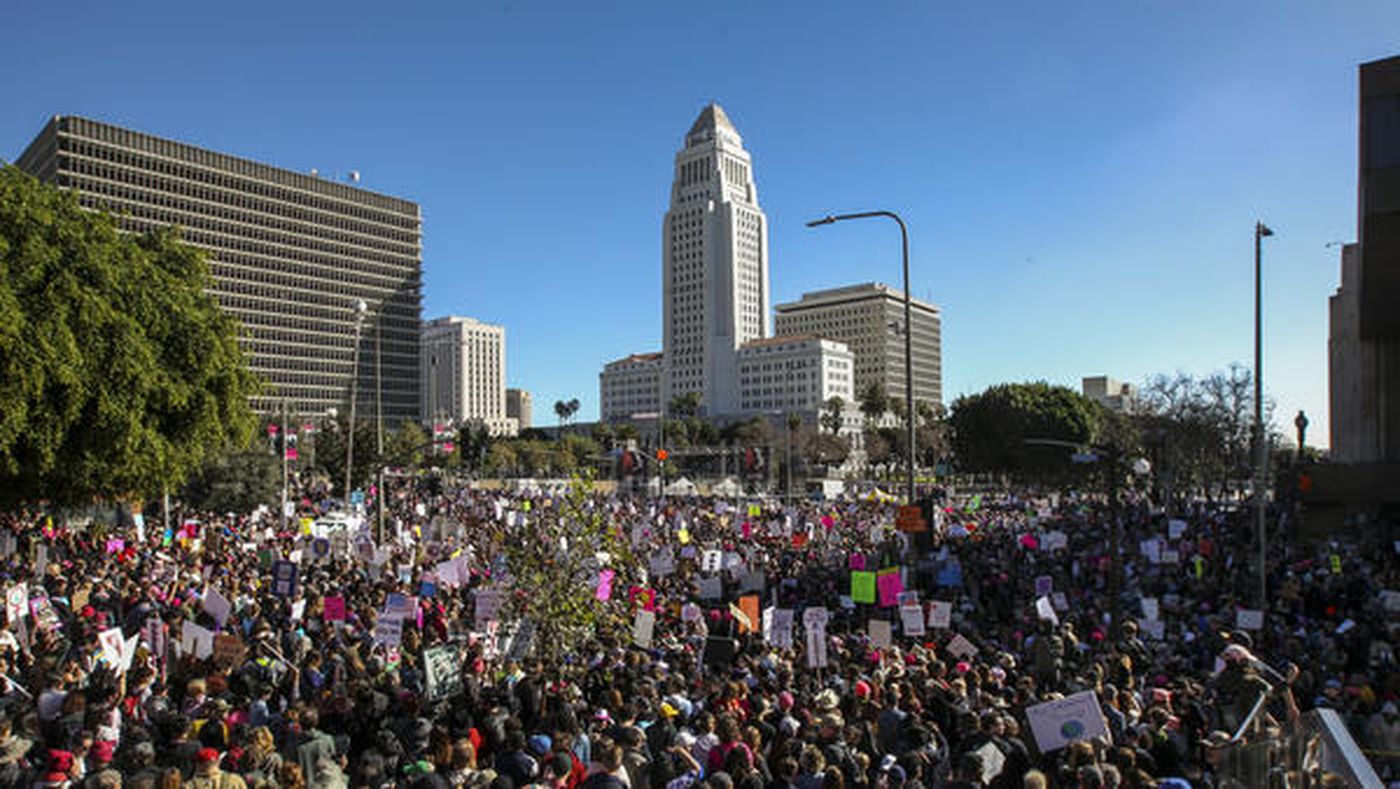 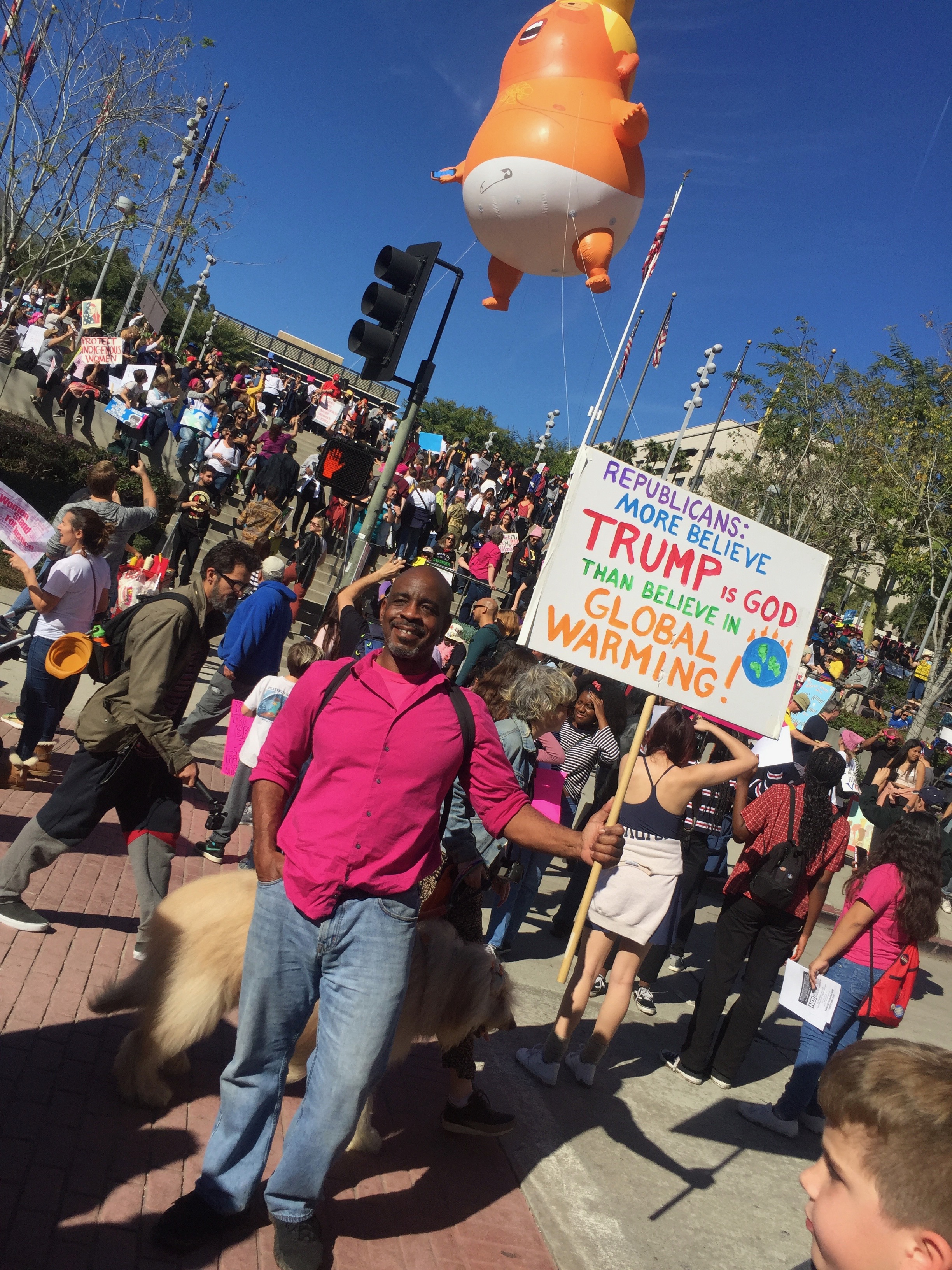 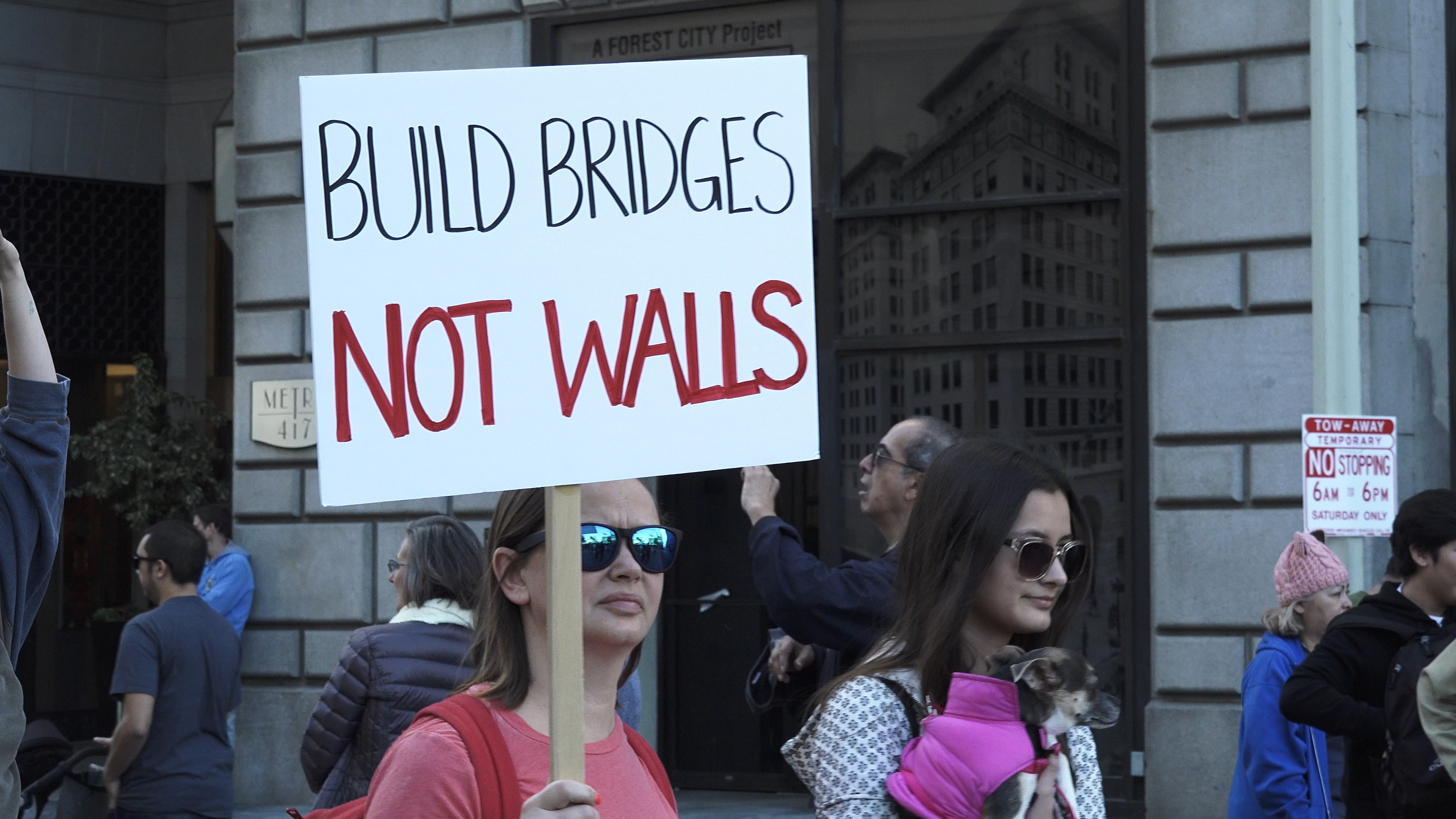 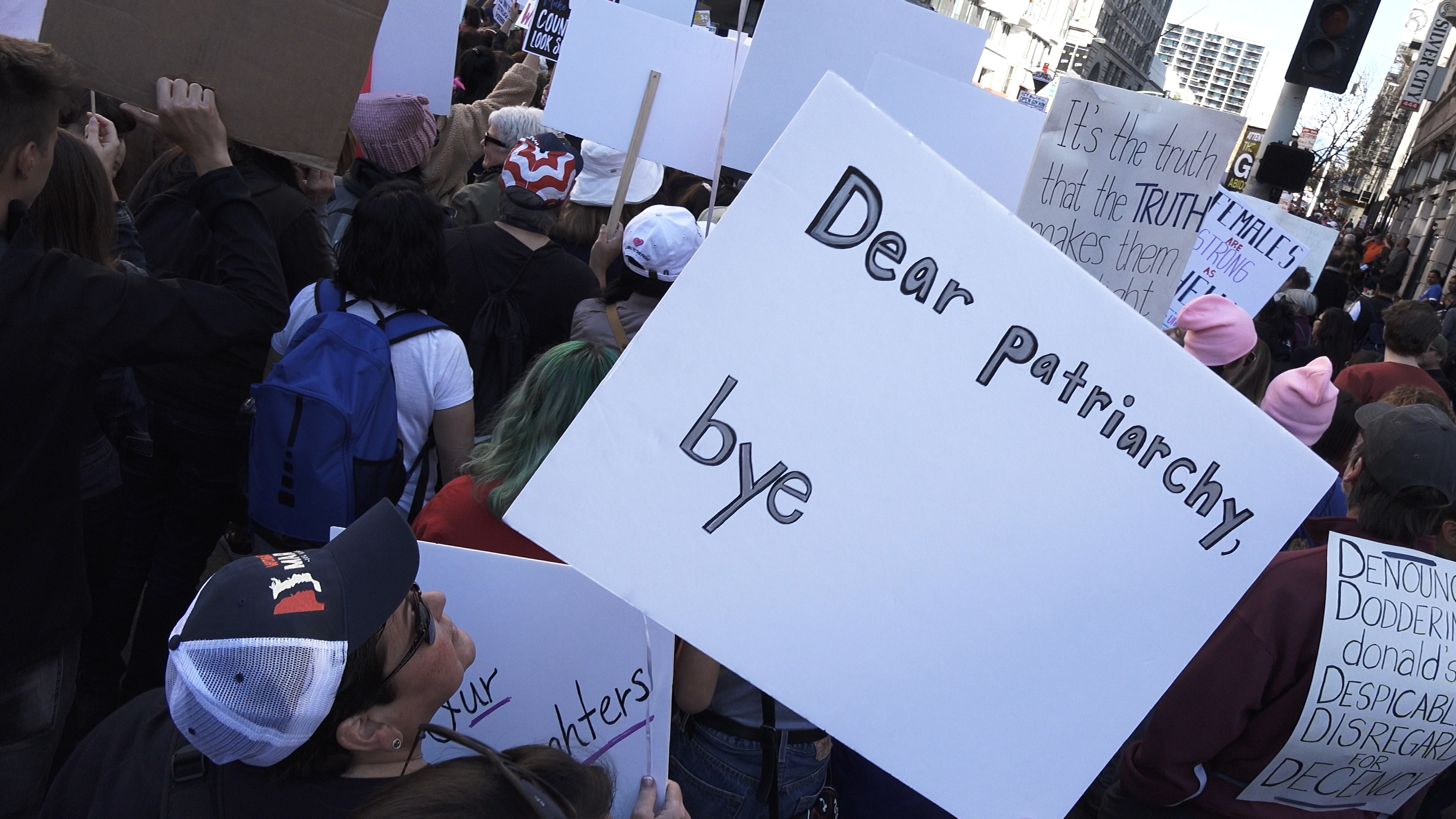 Stephen describes the atmosphere at L.A. Women’s March downtown: “The Woman’s March showered and empowered us all in spirit, in energy, for pluralism and inclusivity, for justice and speaking truth to power, in concern for the state of our society and planet, rekindling the  passionate great public outpourings of historic significance, such as the Great March on Washington, the peace and environmental demonstrations, and the rise of feminist inclusive activism here and around the world, in the quest to defend and fulfill the promise of true democracy.”

Adds Robert: “There’s a natural nexus between struggles for peace and reconciliation around the world and the emancipation of women’s power. The Women’s March movement in the United States seamlessly connects with the vision and work of the ‘Women Wage Peace’ movement in Israel and Palestine with the mission of the Jerusalem Prayer Project.”

Robert and Stephen have produced the following news segment capturing the L.A. Women’s March, which you can view below:

To learn more about the Jerusalem Prayer Project, click HERE.

Previous Story‘Thru My Eyes’: Leaving a legacy for loved ones
Next Story‘I would like to live with dignity’: Friends rally around former supermodel to get her off the streets and into a home