It seems, that in this modern day, slavery couldn't really exist. Could it?

The reality is worst than any of us know — human trafficking has become a global problem, with the UN saying victims come from as many as 152 countries, and that a third of those trafficked are children.

In 2016, the National Center for Missing & Exploited Children estimated that 1 in 6 endangered runaways reported to them were likely sex trafficking victims. Globally, the International Labor Organization estimates that there are 4.5 million people trapped in forced sexual exploitation.

The numbers just get worse when put into perspective: The International Labour Organization also estimates that there are 20.9 million victims of human trafficking globally and that forced labor and human trafficking is a $150 billion industry worldwide. According to the U.S. State Department, 600,000 to 800,000 people are trafficked across international borders every year, of which 80% are female and half are children.

It's just inhumane on so many levels, that is difficult to comprehend.

The stories, below, are heartbreaking to digest, but without reading them or seeing the videos, we will never grasp what is really going on.

Human trafficking remains very much a taboo subject in the media — the problem being the legalities of telling the stories of the victims, and the victims' fear of exposing the truth at a cost of their own life.

We are republishing some of the stories in an effort to bring the subject matter to the forefront, instead of these devastating real-life tales being hidden behind closed doors.

Organizations who wage the war against slavery and human trafficking have more obstacles than most, but in bringing these stories to light, we hope to give hope to those trapped in the most horrendous of situations.

We hope to bring hope as Hope For Justice are currently doing — fighting for what should be a fundamental right of being a human being: Freedom. 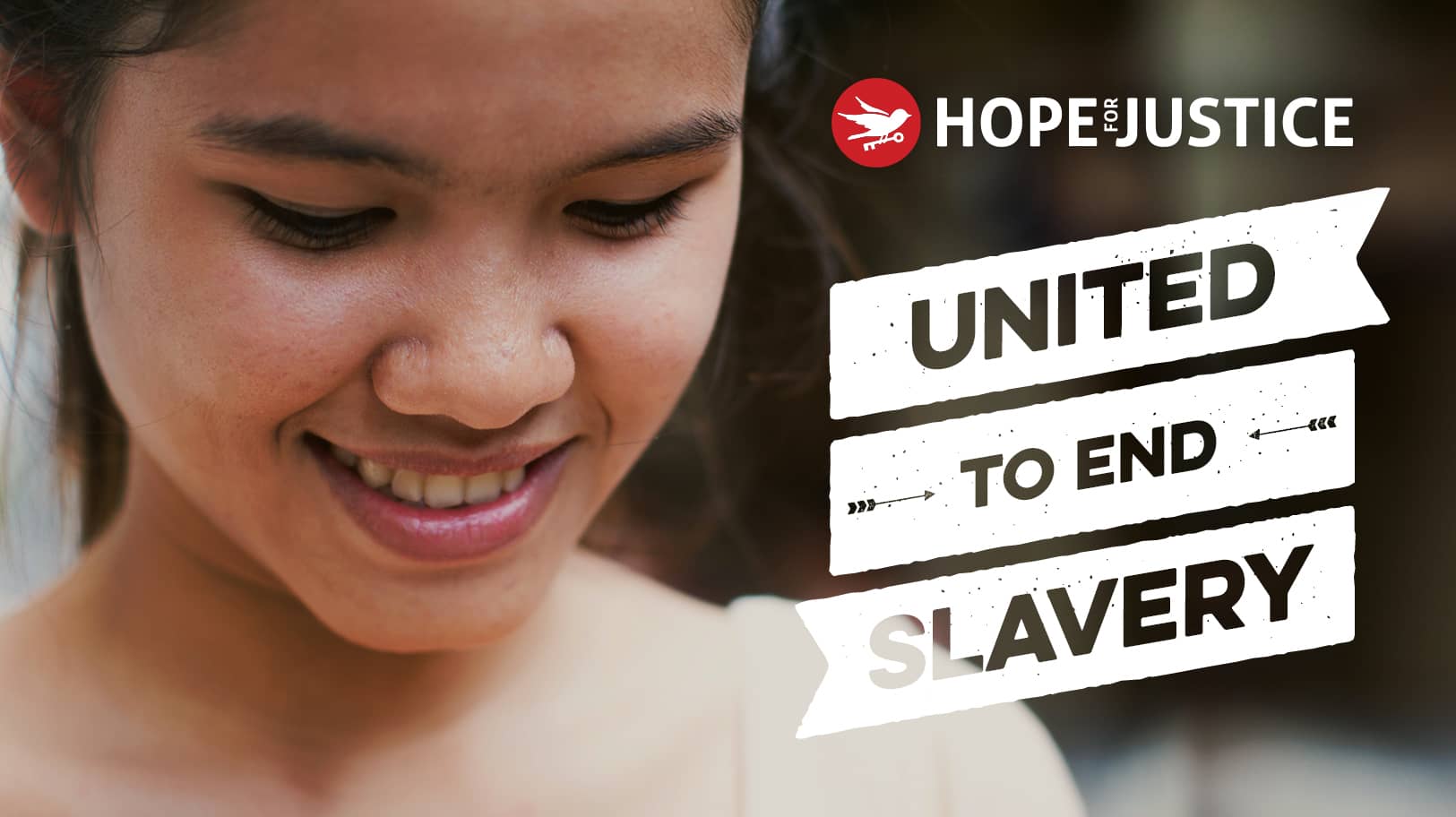 WARNING: THIS POST CONTAINS GRAPHIC, DETAILED INFORMATION THAT LIFTS THE LID ON HUMAN TRAFFICKING AND SLAVERY. MOST OF THE VIDEO CONTENT IS UNSETTLING…

What is human trafficking?

According to the definition it is: the action or practice of illegally transporting people from one country or area to another, typically for the purposes of forced labour or commercial sexual exploitation.

This video will give you a further insight:

(Republished courtesy of Hope For Justice) 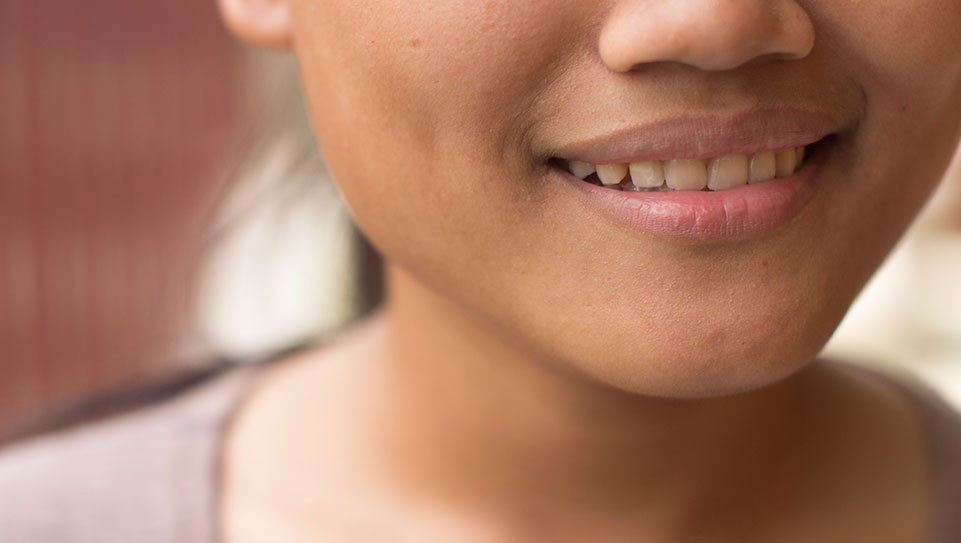 Amaya was 14 when she was tricked into working at a Cambodian brothel. She was forced to serve 10 men a day, endured beatings and gang rapes and became addicted to drugs. She was treated, she said, as if she wasn’t human. She was a slave.

“Since I was a little girl I dreamed of having a good job and earning money to help my mom.

My real father passed away and my mom remarried. She needed to work day and night to earn money to provide for us. My family life went downhill. Sometimes we didn’t have food to eat. I felt so disappointed and had lots of questions. Why did my life turn worse and worse just like falling into a pit? Why was my family situation so terrible? We did not have any money even though we worked so hard.

There were two dreams – I wanted to have a hair salon and become a pop singer.

One day a relative of mine was drunk and raped me. I felt angry and afraid. During that time I kept the rape a secret. I was full of shame and did not know how to explain it to anyone. I could not tell my mum what had happened – I was so ashamed I went to live with a friend.

She brought me to work in a place without telling me what kind of job it was. I was brought to a brothel.

I felt depressed and thought, why do only bad things not good things happen in my life? One day a group of clients raped me in a graveyard. They left me alone there and I felt like an animal. I returned to work to serve customers as I was told. Later, I always cried in front of my customers.

I felt that my life was like a doormat for others to step on and manipulate me.

Later on there was a group of police who came to rescue me and many other exploited girls. They spoke to us without respect at all. Instead they called us bitches – they spoke really painful words to us.”

After Amaya was rescued by the police she was referred to Hope for Justice and began her rehabilitation program.

She worked through her trauma and began healing from the pain of her past. She began to discover a new dream for her future.

“When I was brought to Hope for Justice on the first day I felt so excited and happy.

The atmosphere was like a family which made me feel warm. I wanted others to know that this is the best place that can wake you up from the bad dream and help you return to a good life. I want girls who come here in future to learn from my example”.

Amaya graduated from the Hope for Justice program, became a licensed yoga instructor and now works with ‘at-risk’ children. She is now happily married, and she has a young baby.

A family is freed.

It's not just women or girls, but men, too.

Edward's story: He was rescued from forced labour in the UK

He says: “I needed to earn enough money for my daughter for her school, and I was told about a good job in England, so me and two others took it. We were picked up and driven to a port; we went on a ferry to England. When we arrived they said we were going to work for good money, so we worked very hard, for long hours, to finish the job well. But when we finished, we never got paid. Instead we were locked up.

“They forced us to do more work. They would beat us and threaten us if we didn’t finish the work. We couldn’t go anywhere because they took our passports, ID and money. We were stuck. I felt hopeless, totally powerless. We would fix up houses, do gardening … I had to move heavy things that I could not even lift. I had to work from the early morning until very, very late 7 days a week. All we were given was some tobacco, alcohol, bread and butter for the week, so that’s how we lived. 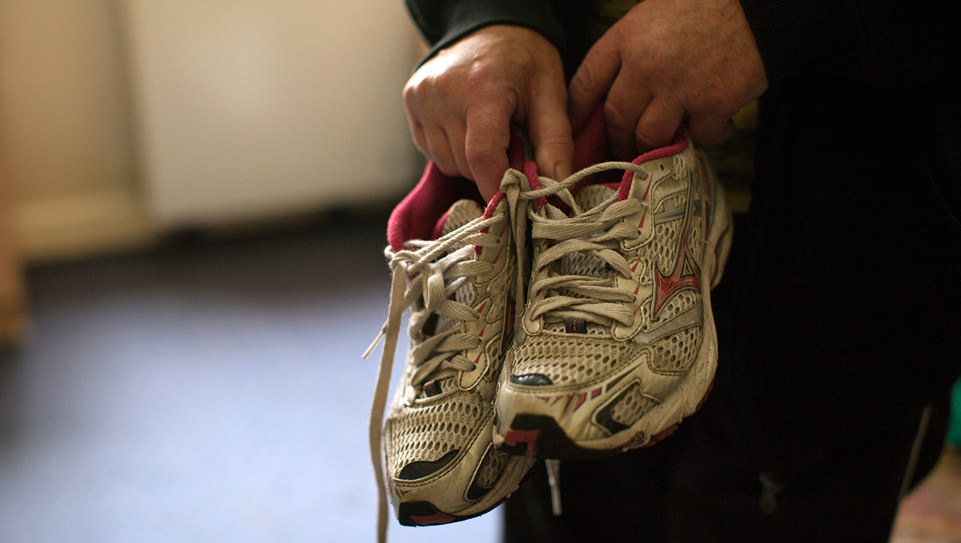 “I felt very sick, hungry and tired all the time. I was sold, from person to person, bartered for right in front of my face. I heard one man say I wasn’t even worth £300. I felt worthless. Like rubbish on the floor. I wished that I could die, that it could all be behind. I just wanted a painless death.”

Look at what they have achieved:

Help provide the basic principle of Hope for freedom by supporting Hope For Justice. Take action and donate, HERE. 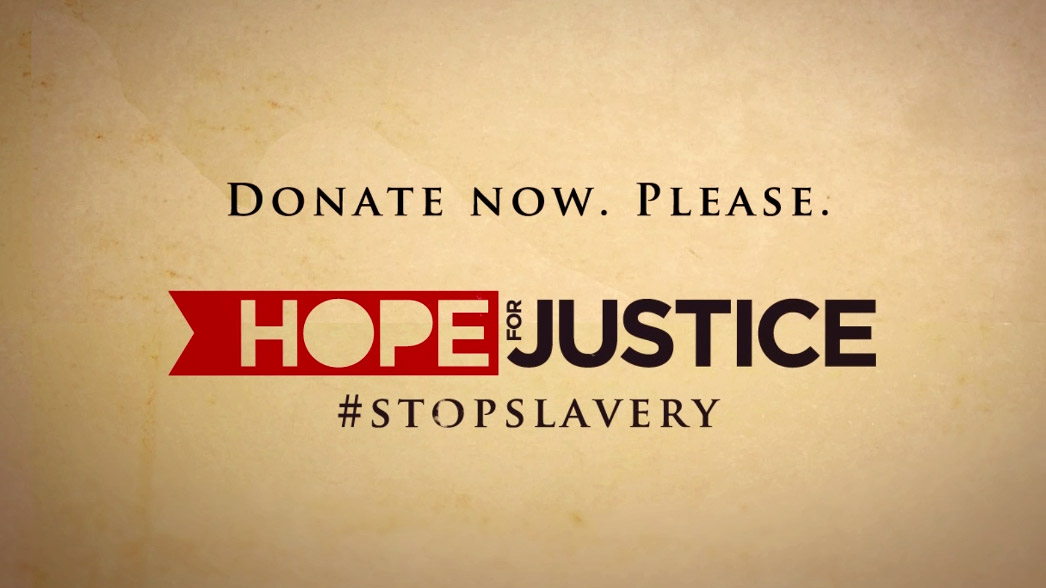 ** All stories were reprinted courtesy of Hope For Justice**

Previous StoryIn the Spotlight: Our non-profit of the week, Able ARTS Work
Next StoryHuman Trafficking: Less than 1% are ever rescued, see Nicole's story about her dramatic escape & read other survivor stories