As you will recall, Slater has terminal brain cancer which he has been battling since he was 17 months old, and heartbreakingly, his family has just been informed, that at best, he only has a few months left to live.

And living is exactly what he is doing.

“On Sunday we had an awesome day with The Children’s Hospital Foundation at Movie World for the Premier of the Tom and Jerry Movie,” she tells Kindness and Hope. “Slater got to do some reporting along with the other kids and then walk the red carpet.” 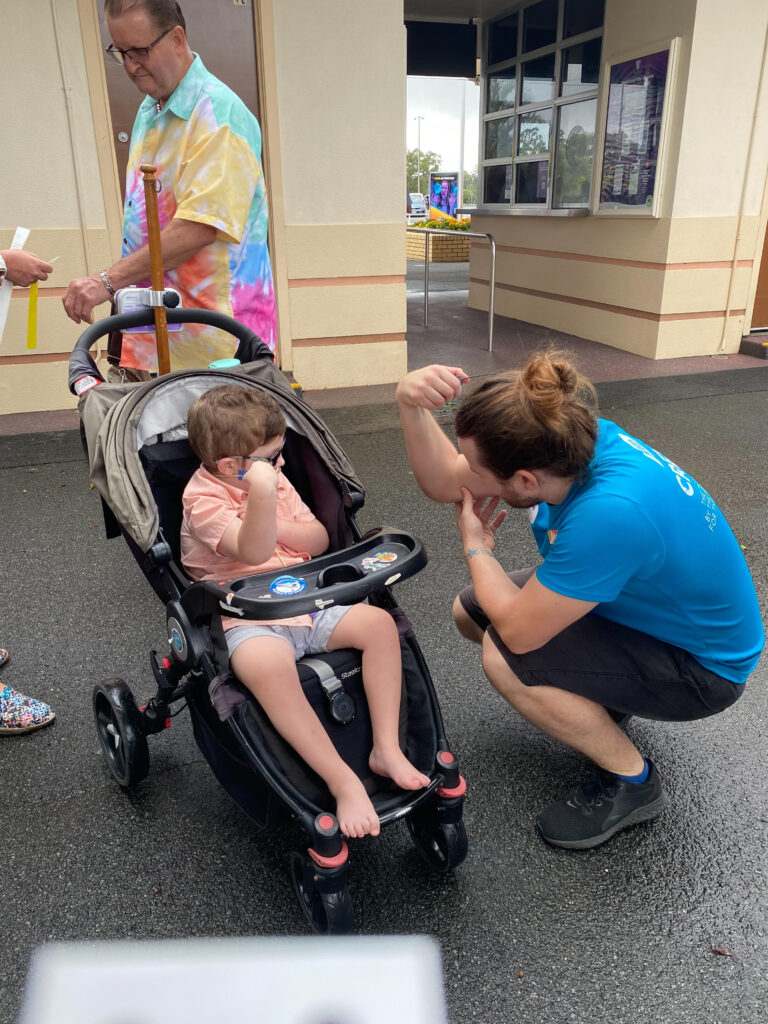 She adds: “I have had a reply from one of his you tubers Kindly Keyin and we are going to organize a video call later in the week, he’s so so excited.”

So what does he think of all these fun things people are organizing for him?

He says: “Oh, that’s nice and really cool! That’s coz they know I’m a superstar!!”

On Tuesday he fulfilled one of his wishes — he got to be a reporter for the Children’s Hospital Tv station Juiced TV, and as a testament to his character, he put together a whole episode for the channel on radiation to teach the kids at the hospital that radiation is not scary.

“The video is fun with music and dancing,” Melanie says.

What an inspiration, wonderful little boy he is. 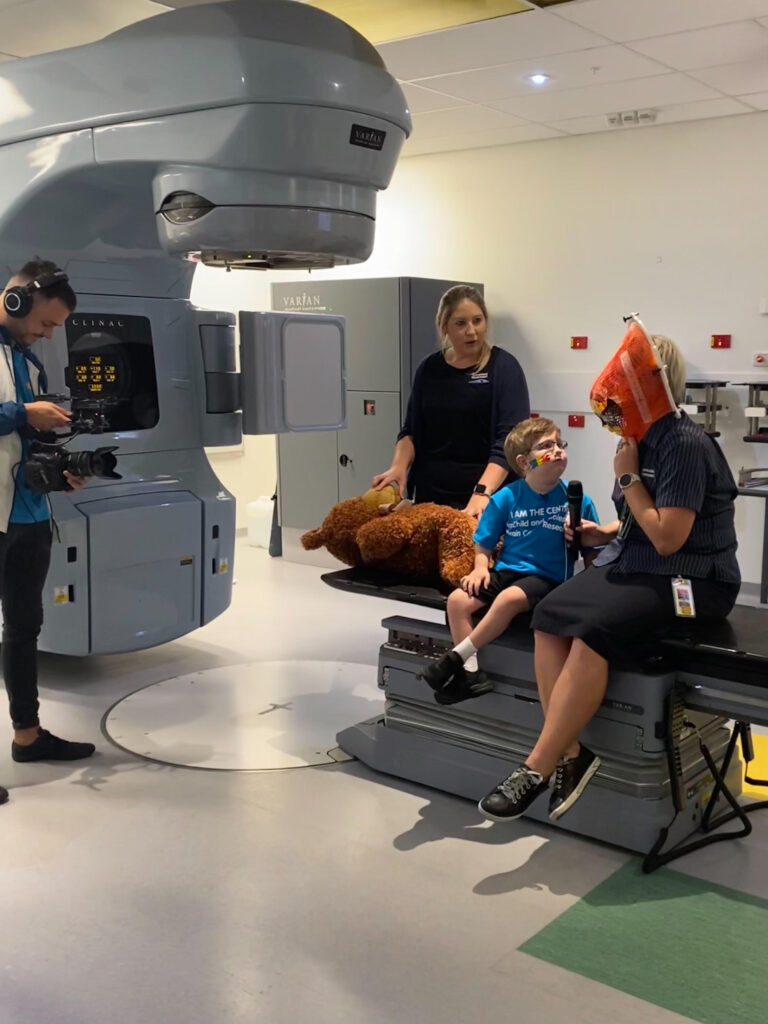 Previous StoryHelp fulfill a dying 6-year-old’s last wishes
Next Story‘While others might think my condition is a hindrance, I know that I was born to stand out’: A woman who is aging EIGHT TIMES FASTER than normal is the oldest survivor of her condition in history