While watching Women’s March, the gathering of millions all over the world on January 21st, 2017, we wanted to know if anyone in the worldwide press had remembered the nearly 300 young girls who were kidnapped by the heinous Islamic terrorist group Boko Haram. They are raped daily and been forced to convert to Islam. That, after all,  is the ultimate story about the horrific brutalization of women being done in the world. Those girls are now turning 17 and 18 years old and no one has rescued them since they were kidnapped as young teens. And so I write this story, with the hope of re awakening this horrific tragedy so that the international community and even the United states can do something about it quickly.

The fact that this has gone on for this long is ridiculous. On the night of the 14th of April 2014, 276 female students were kidnapped from the Government Secondary School in the town of Chibok in Borno State, Nigeria. Responsibility for the kidnappings was claimed by Boko Haram, an extremist and terrorist organization based in northeastern Nigeria. 57 of the schoolgirls managed to escape over the next few months and some have described their capture in appearances at international human rights conferences. A child born to one of the girls and believed by medical personnel to be about 20 months old also was released, according to the Nigerian president’s office.

The young teens were kidnapped, forced to convert to Islam, and married and raped by the extreme Islamic terrorists and paraded to be photographed for the world. 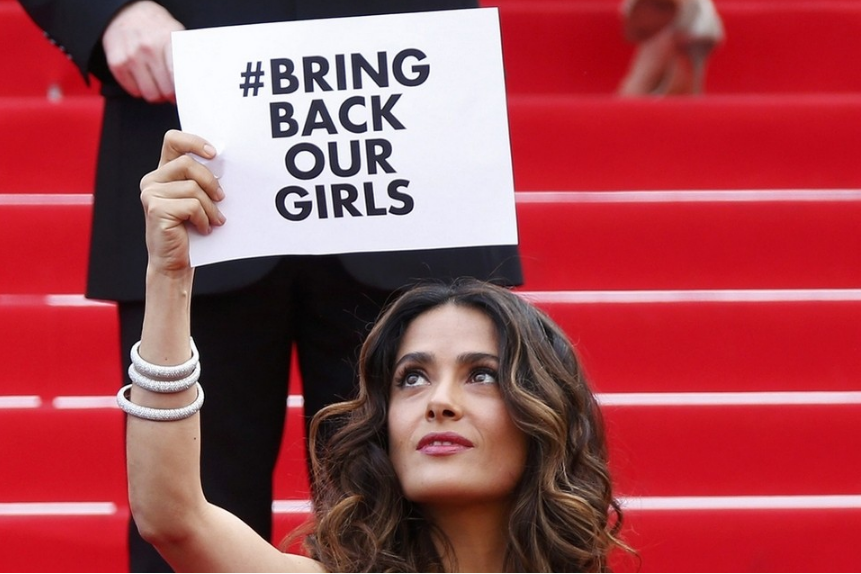 Since then hopes were raised on various occasions that the 219 remaining girls might be released Newspaper reports suggested that Boko Haram was hoping to use the girls as a negotiating pawns in exchange for some of their commanders in jail.

In May 2016, one of the missing girls, Amina Ali, was found. She claimed that the remaining girls were still there, but that six had died. A second girl was discovered later in the week, but parents have expressed doubts as her name is not among those originally missing. Another 21 girls were freed in October 2016, while another was rescued the next month.

But it is January year 2017, nearly 3 years have passed and it begs the question – where are these girls and why has the media been silent about their plight?

As we watch Women’s March all over the world, it brought tears to many eyes in the single loudest demonstration of women all over the world, we wondered why this story of the brutality in the worst kind was not part of the story. After all, this is one of the most brutal stories in the world of violence and rape committed against women. 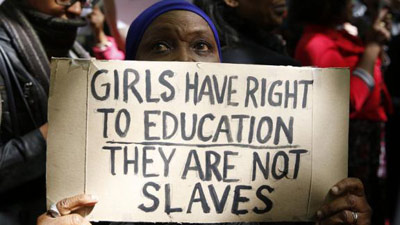 Here is how you can help make a difference NOW.

Tweet the following message and share on your social media: @potus @realdonaldtrump @DeptofDefense over 1027 days + time to #bringbackourgirls 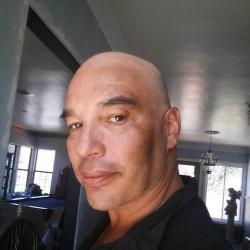 Dallas is a writer, producer and director and media executive with extensive credits working in Hollywood with over 200 television episodes produced for CBS, ABC, Direct TV, Fox Sports, Sky TV ( UK) and to broadcasters in over 66 countries. He has a big heart for campaigns that defend women against violence, and causes that support US veterans and the effects of PSTD..He comes from 4 generations with active military duty in the USA including world war 1, and world war 2, and he was trained at the US Marines Leadership school.

Previous StoryBreaking the cycle of domestic violence: Women survivors share their stories
Next StorySuicide is not an option: 'Life survivor' Sonya Gordon implores others not to give up hope